Professor
University of Science and Technology of China

Moreover, I am also a member of the council of the Micius Quantum Foundation. This foundation was established to encourage discoveries and breakthroughs in quantum physics and quantum information sciences, and is sponsored by several private enterprises. The Foundation has established the "Micius Quantum Award" to reward scientists who have made outstanding achievements in the field of quantum information on an international scale, which has gained very high reputation within the community. Thus far, 17 top international scholars have been awarded. The Micius Quantum Foundation has a future plan to fund the various academic exchange activities jointly conducted with APS. 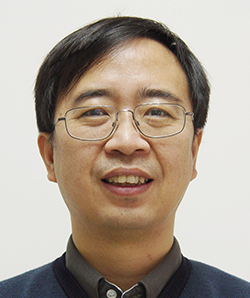