Explore the career paths of physicists in industry jobs working in R&D, consulting and more!

Brian Andrews
A previous attempt has proven to put more obstacles in Brian’s path, but that hasn’t stopped him.

Elon Musk
Elon is an entrepreneur, rumored to be the modern-day Tony Stark, and inspiration for the Iron Man movies.

Jacqueline Benitez
Jacque, an education specialist, teaches students around the world through her virtual classroom.

Maggie Seeds
Maggie's first love may have been astronomy, but her current jet-set lifestyle as a technology consultant keeps her mind limber and her skymiles rolling in.

Wendy Laurin
After working in publishing for thirty years, Wendy began teaching physics at a community college. She also consults in photonics.

Alison Binkowski
Alison is a physicist, policy analyst, avid traveler, and proficient in Spanish and Mandarin.

Brent Wouters
A love for aircraft took Brent to the top of the corporate ladder.

Chien Chung (Didi) Pei
Didi has contributed his design skills to structures all over the world.

Collin Joseph
Collin loves to cook when he's not too busy in the biophysics lab.

David X. Cohen
David grew up surrounded by science, but chose to pursue comedy writing as a career.

Joe Meyers
Innovation and physics run in his blood, so he started his own educational video game company, Lilac.

Paul Markoff–Johnson
Paul has spent most of his career working on creating incredibly thin coatings made of materials selected for their special abilities.

Rhett Creighton
Ever had a brilliant idea? Rhett uses physics to make his reality.

Amy Ziegler
Amy, an Intellectual Property Attorney and part owner of her law firm, enjoys the fast pace and variety of working in trademarks.

Deborah Berebichez
As a child in Mexico, Debbie was told science wasn't for girls. Debbie however broke down that barrier and is now a Wall Street analyst. She invites all girls to join her!

Desiré Whitmore
Desiré found her dream job at the Exploratorium, a museum where she works in science education and teaches hands-on professional development workshops.

Jessica Kirkpatrick
Jessica utilizes her astrophysics background through data science to understand the world around her.

Meghan Anzelc
Searching for non-academic career paths after graduate school led Meghan to a career in data and analytics.

Neha Pachauri
Neha has worked with some of the world’s most cutting-edge technology as a Process Technology Development Engineer.

Tracee Walker Gilbert
The physicist who did it all - and then she started her own business to top it off. 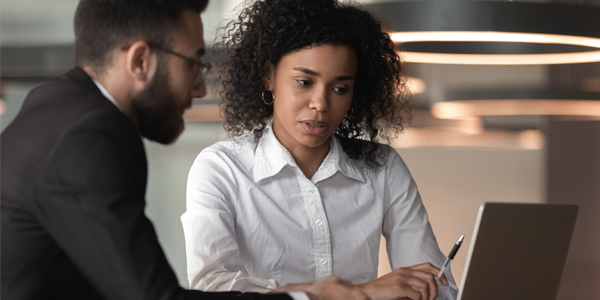 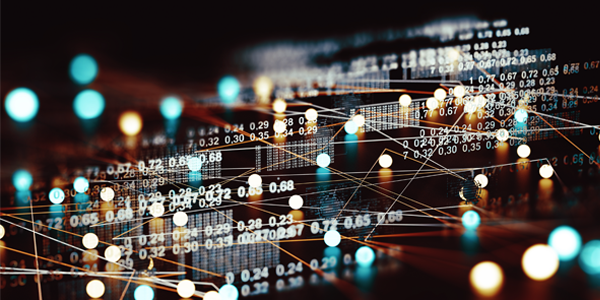 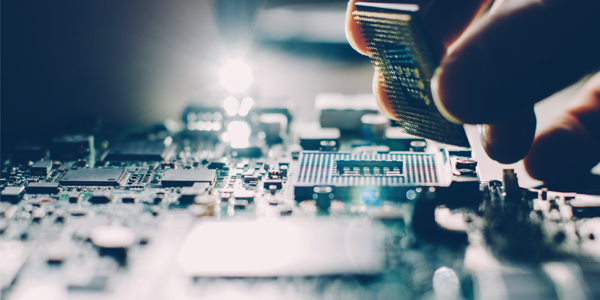 Research and Development in the Private Sector 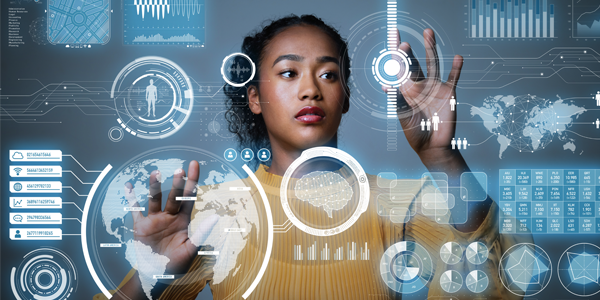 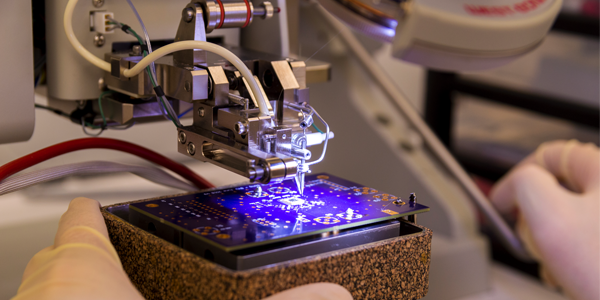