When Karen King wrote an op-ed about the importance of STEM education for the St. Louis Dispatch last year, she was doing something she had never done before.

“I was stepping out of my comfort zone when I submitted that op-ed,” she recalled.

King, an assistant teaching professor in the Department of Physics and Astronomy at the University of Missouri, partnered with the APS Office of Government Affairs (APS OGA) to make the case for support for Titles II and IV in the Every Student Succeeds Act (ESSA). That partnership included helping her coordinate a meeting with staffers in U.S. Sen. Roy Blunt's office.

The Trump Administration initially zeroed out funding in the president’s fiscal year 2018 budget for ESSA Title II, which states can use to support teacher preparation and quality programs such as PhysTEC and UTeach. The U.S. House followed suit. But the Senate did the opposite, agreeing to fund Title II at $2.1 billion, the same as the amount in fiscal year 2017.

King’s great work did not go unnoticed. She is among six awardees of the APS 5-Sigma Physicist Award for outstanding advocacy. Recipients must demonstrate at least one impactful advocacy action and continue their communication with the APS OGA throughout the year.

After she learned of her selection for the award, King said, “Honestly, my reaction was that the award reminded me that I need to continue to do more advocacy work!”

She added, “It's easy to fall back into a routine of preparing for classes and focusing on new projects, but this advocacy work is still important.”

Eric Brewe was thrilled to learn that he had been chosen for the 5-Sigma Physicist Award.

“I was surprised, but really proud. It was nice to receive recognition for work that I did. Policy and advocacy work is often not considered as part of a regular faculty position, so the recognition was nice," said Brewe, associate professor of physics and science education at Drexel University.

Brewe was among a group of APS leaders who attended meetings on Capitol Hill in support of STEM education.

“During my time as chair of the Education Policy Committee, we have been effective in advocating for Title II and IV of ESSA, providing input for the Office of Science and Technology Policy’s Education Strategic Plan, and in a number of other areas,” said Brewe.

He continued, “These subtle nudges are important to keep the government and governmental agencies supportive of science and science teaching. These nudges have all come from APS OGA efforts to meet with staffers and make the interpersonal connections that seem to be important. So, I value engaging in policy work because someone needs to be willing to put forth the effort that is required and to work with APS OGA to promote physics and physics teaching.”

Jessica Winter was “humbled and surprised” to learn that she was among the 5-Sigma Physicist Awardees.

She was lauded for writing an op-ed that appeared in The Hill newspaper about the importance of funding scientific research. Winter also met with staffers representing U.S. Sen. Rob Portman about the message underscored in her op-ed.

“I have long supported science funding and the benefits that it brings to society. I am proud to be able to say that I am a job creator (albeit limited), and that was made possible by federally funded research grants,” said Winter, professor in the William G. Lowrie Department of Chemical and Biomolecular Engineering, Department of Biomedical Engineering, at The Ohio State University.

Winter added, “Many of my research findings have employed national laboratory facilities funded by the government, including Sandia and Argonne. This work not only generates important advances in basic science, but also leads to technology innovations that yield the jobs and industries of the future. I am proud to be able to contribute to advancing the goals of the American Physical Society and advocating for all scientists who benefit from physics research.”

The award was also given to Dominic Calabrese, a physics professor at Sierra College who wrote an op-ed in the Auburn Journal about the importance of scientific research to the agricultural economy in California. Calabrese also stressed his message during a meeting with staffers in the office of U.S. Rep. Tom McClintock.

“I was very surprised when I was informed about the award. It was quite unexpected. I am very excited for this honor. This award would not be possible without the help and encouragement of APS and the Office of Government Affairs. Thank you,” said Calabrese.

Calabrese explained that it’s important to get involved with advocacy because “our political leaders make many decisions that require knowledge of science.”

He added, “These decisions not only affect the lives of those in the scientific community, but also society, in general. However, most of our political leaders don’t have sufficient background in science to make informed decisions. By informing or educating those in leadership positions, we are giving them the necessary information, so that they can, hopefully, make the best decisions on the local, state and federal levels. I feel that when given the opportunity, we need to engage with our political leaders, so that the voice of the scientific community is heard.”

Mike Mayo, president and founder of Nanohmics in Austin, Texas, said he was filled with “pride and appreciation for the acknowledgment” of the 5-Sigma Physicist Award. Mayo wrote an op-ed in the Austin-Statesman connecting research to his state's thriving economy.

“Since I was not aware of the award prior to receiving it, I have to admit that I was very surprised to receive the accolade,” Mayo said.

He added, “Science advocacy is very important to me because I strongly believe that a great number of problems that we are dealing with in society today, both as individuals and groups, are due to a poor understanding of math and science.”

Joshua Einstein-Curtis, chair of the APS Forum on Graduate Student Affairs, said “all of the FGSA executive committee is honored to be a recipient of this award.”

FGSA, in partnership with the APS OGA, led a successful campaign against legislation that would have taxed students’ tuition waivers.

“With the uncertain nature of politics and legislation, it has been very difficult for research to have the long-term stability it needs, and students are particularly affected. This award shows APS’s recognition of the importance of students and early career scientists to the organization.”

Einstein-Curtis continued, “This recognition means a lot for us, as we were able to show to other students and early career scientists that it is possible to change government policy. As students, we need to be at the forefront of protecting science in the U.S. and protecting ourselves and our future.” 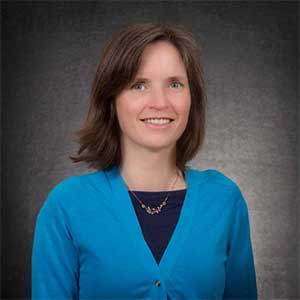 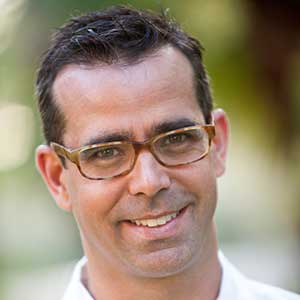 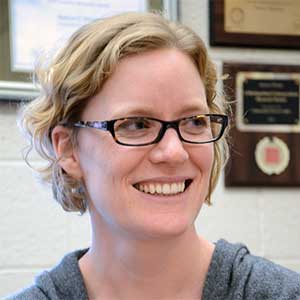 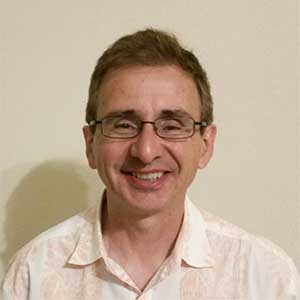 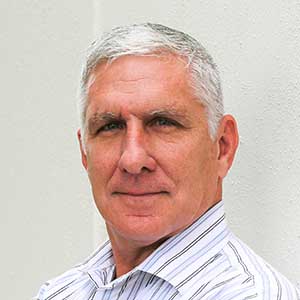 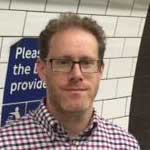