The American Physical Society (APS) and four other scientific organizations have formally pledged their support of a lawsuit to reinstate charges by physics professor Xiaoxing Xi to hold the US government accountable for his wrongful arrest and prosecution in 2015. In the legal document called an amicus brief filed with the US Court of Appeals for the Third Circuit on February 14, 2022, APS, the American Association for the Advancement of Science, the American Statistical Association, the American Geophysical Union, and the Gerontological Society of America, wrote: “The government’s wrongful arrest and prosecution of scientists and engineers, particularly those of Chinese descent, is harming the US’s reputation as the most desirable destination for the best and brightest scientists to make their careers. That loss of talented scientists reduces the quality and quantity of our nation’s trained technical workforce and thereby harms both the economy and our national security.” 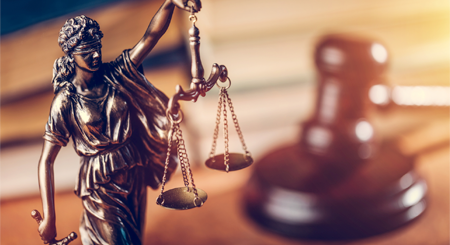