APS Government Affairs and the Society’s leaders are meeting with Biden Administration officials to further discuss the recommendations and push for their swift implementation. 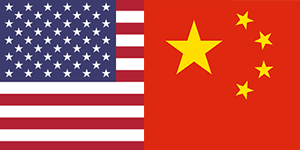