Congress should address this crisis by allowing researchers to maintain access to the Federal Helium Reserve and creating an extensive helium recycling program. 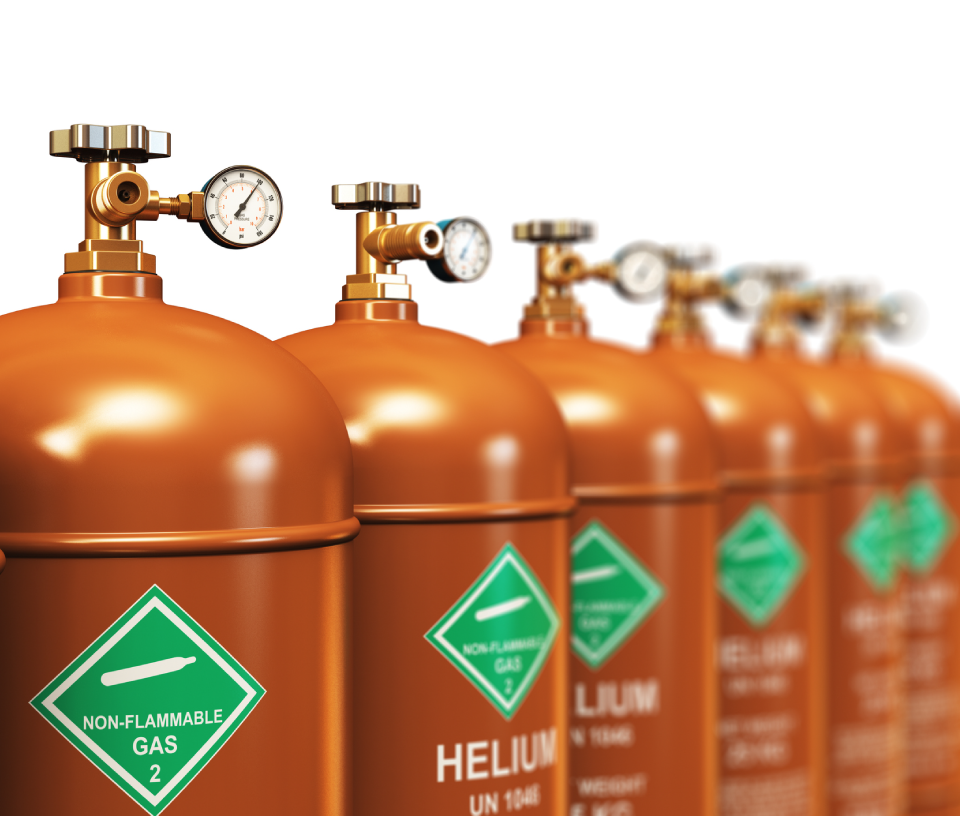 Liquid helium is the professional lifeblood of tens of thousands of scientists and engineers across America’s discovery and innovation landscape, including universities, industries, and national laboratories. It has enabled the development of billion-dollar industries, fueled essential life-saving medical diagnostic tools, led to thousands of patents, generated numerous Nobel prizes – and it remains essential to future innovation.

For the past several years, academic researchers have experienced unsustainable price increases and unreliable delivery of liquid helium. According to an APS survey of helium users nationwide, for example, the average price of liquid helium increased by nearly 25% from 2018 to 2019; some researchers’ prices tripled during that time.

To help address this crisis, members of Congress should support the Securing Helium for Science Act, which will provide researchers supported by federal grants the ability to continue to purchase helium from the Federal Helium Reserve at a discounted rate for eight years after its sale. This will help provide a more affordable supply of helium for researchers supported by federal agencies—including DOE and NSF.

Take action to help ensure that federally sponsored researchers have the stable supply of affordable helium necessary to fuel the US scientific enterprise.

If your Congress member has not already arrived at a firm decision on an issue, which of the following advocacy strategies might have a positive influence on his/her decision?

How many emails are needed before you consider taking the requested action?