This award recognizes doctoral thesis research of outstanding quality and achievement in atomic, molecular, or optical physics and encourages effective written and oral presentation of research results. The annual award is presented to one individual and consists of a $2,500 stipend and a certificate.

Finalists are invited to present their research at the annual DAMOP Meeting. All finalists will be reimbursed up to $1,000 for travel expenses. 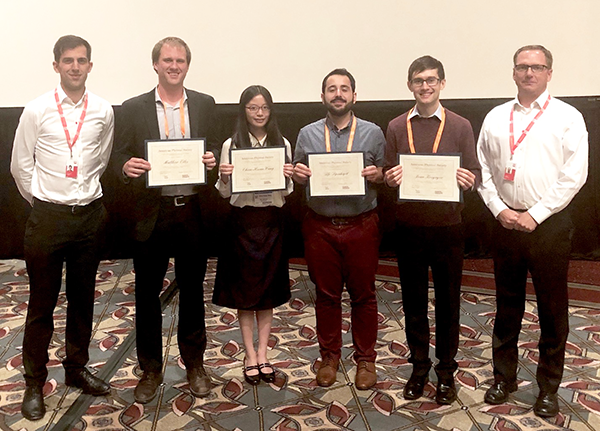 This award was established in 1992 by the Division of Atomic, Molecular and Optical Physics (DAMOP) as the Award for Outstanding Doctoral Thesis Research in Atomic, Molecular, or Optical Physics, with support from members and friends of DAMOP. In 2015, the award was endowed by M Squared Lasers. DAMOP launched a supplemental campaign in 2016 to recognize Deborah Jin’s contributions to physics by establishing the Deborah Jin Memorial Endowment. Upon achieving and exceeding the goal through the generosity of Deborah Jin’s colleagues, family, and friends, DAMOP renamed the award in her honor. The income from this endowment will supplement travel for finalists and provide new funding to enable students to attend the annual DAMOP Meeting, with an emphasis on enhancing the diversity of student attendees.

The nomination package consists of the following materials:

To submit a nomination, please see the nomination guidelines. 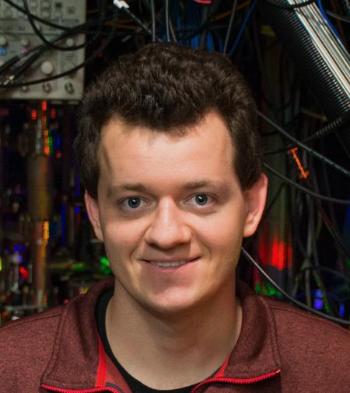