This award promotes the participation of underrepresented minorities in physics by identifying and recognizing a distinguished minority physicist who has made significant contributions to physics research and the advancement of underrepresented minority scientists. The program will help publicize the lecturer's work and career development to the physics community, especially among minority physics students. The Lectureship consists of a stipend of $5,000 plus support for travel to an APS meeting where the recipient will receive the award and give a presentation. In addition, the lecturer should arrange to give up to three additional talks at academic institutions where the impact of the visit on minority students would be significant. The purpose of these visits would be to deliver technical lectures or lectures about his/her specialty, to visit classrooms when appropriate, to assist the college/university in pre-college outreach efforts where appropriate, and to talk informally with both faculty and students about research and teaching careers in physics. Financial support will also be provided for travel to these lectures. It will be presented annually.

This award was established in 1994 by the APS Committee on Minorities in Physics, and supported for 18 years by the Research Corporation, a private foundation for the advancement of science and technology. Subsequently the Award was supported by a grant from the Alfred Sloan Foundation and is now endowed thanks to individual and institutional donations.

Any Black, Hispanic, or Indigenous person who has made significant contributions to physics research and is an effective communicator. This award is not limited to physicists currently active in research. 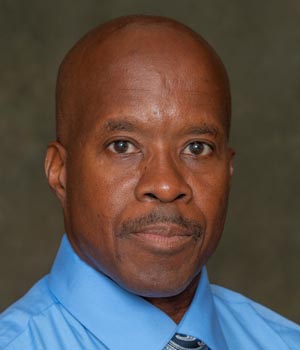