To recognize and encourage outstanding theoretical or experimental contributions to condensed matter physics. The prize consists of $20,000 and a certificate citing the contributions made by the recipient or recipients. It will be awarded annually.

The prize was endowed in 1952 by AT&T Bell Laboratories (now Bell Laboratories, Alcatel-Lucent) and is currently co-sponsored with the HTC-VIA Group as a means of recognizing outstanding scientific work. It is named in memory of Oliver E. Buckley, an influential president of Bell Labs.

Each prize shall be awarded for a most important contribution to the advancement of knowledge in condensed matter physics. The prize shall ordinarily be awarded to one person but may be shared when all the recipients have contributed to the same accomplishments. Nominations are active for three years.

Serving a diverse and inclusive community of physicists worldwide is a primary goal for APS. Nominations of qualified women, members of underrepresented minority groups, and scientists from outside the United States are especially encouraged.

Nominees and award and office holders are expected to meet standards of professional conduct and integrity as described in the APS Ethics Guidelines. Violations of these standards may disqualify people from consideration or lead to revocation of honors or removal from office. 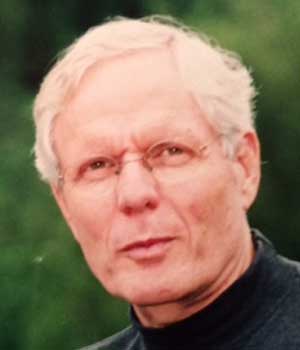