To recognize and encourage a particularly influential contribution to fundamental fluid dynamics.

The Prize consists of $5,000, an allowance for registration and travel to the meeting at which the Prize is awarded, and a certificate citing the contributions made by the recipient. The award will be presented annually at the Division of Fluid Dynamics annual meeting and will be accompanied by a Distinguished Lecture from the Award winner.

The Prize was established from an endowment fund contributed by the DFD and held by the APS.

This Prize is intended to honor a recent achievement of especially high impact and significance, a particular discovery, or an innovation in the field. The prize shall ordinarily be awarded to one person but may be shared when all the recipients have contributed to the same achievement. Nominations will be considered for three review cycles provided the nominator re-certifies the nomination before the next deadline. 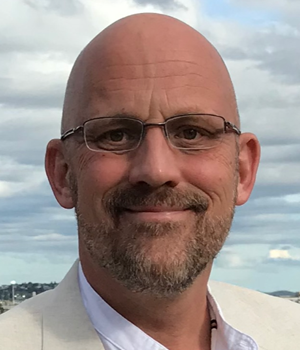