To recognize and encourage outstanding achievement in biological physics research. The prize consists of $10,000, an allowance for travel to attend the meeting at which the prize is awarded, and a certificate citing the contributions made by the recipient or recipients. It is presented annually.

Prior to 2008, this prize was awarded as the Biological Physics Prize.

Established in 1981 by friends of the APS Division of Biological Physics (DBIO) as the Biological Physics Prize, renamed in 2006 in conjunction with an endowment campaign. Key contributors include two anonymous donors, one a former student of John Hopfield, and DBIO members through a transfer of DBIO operating funds. In 2020, a second campaign raised funds to enable the Delbruck prize to be awarded annually. A full list of contributors for the second campaign can be found here.

Nominations are open to scientists of all nationalities regardless of the geographical site at which the work was done. The prize may be awarded to more than one investigator on a shared basis. Nominations will be considered for three review cycles provided the nominator re-certifies the nomination before the next deadline. 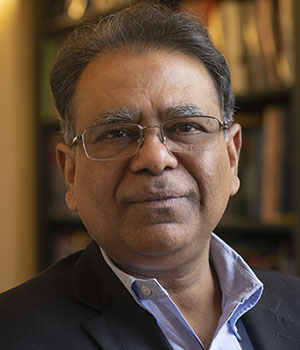