To recognize outstanding contributions to the field of plasma physics. The prize consists of $10,000, an allowance for registration and travel to the meeting at which the prize is awarded, and a certificate citing the contributions made by the recipient. The prize will be presented annually.

The prize was established in 1975 by the Maxwell Technologies, Inc., in honor of the Scottish physicist, James Clerk Maxwell and is currently sponsored by General Atomics.

The prize shall be for outstanding contributions to the advancement and diffusion of the knowledge of properties of highly ionized gases of natural or laboratory origin. The prize shall ordinarily be awarded to one person but a prize may be shared when all the recipients have contributed to the same accomplishments. Nominations will be considered for three review cycles provided the nominator re-certifies the nomination before the next deadline. 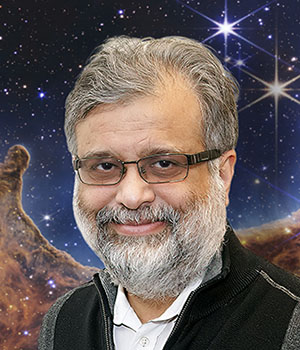