This award recognizes doctoral thesis research of outstanding quality and achievement in computational physics and encourages effective written and oral presentation of research results. The annual award consists of $2,500, a certificate, travel reimbursement up to $1,500, and a registration waiver to receive the award and give an invited talk at the APS March Meeting.

The award is supported by the Division of Computational Physics.

The Division of Computational Physics is pleased to announce its annual competition for the Nicholas Metropolis Award for Outstanding Doctoral Thesis Work in Computational Physics. Nominations will be accepted for any doctoral student (present or past) in any country for work performed as part of the requirements for a doctoral degree. Nominees must have passed their thesis defense not more than 18 months before the nomination deadline. An individual can be nominated only once; however, nominations will be considered for two review cycles provided the nominator re-certifies the nomination before the next deadline. 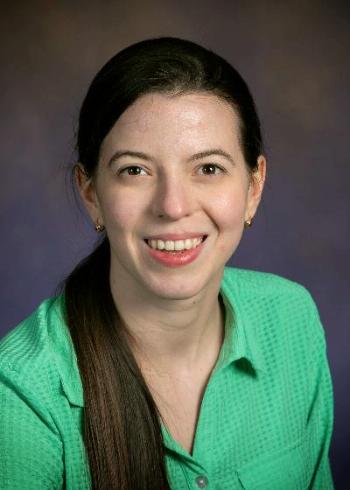