This award recognizes the humanitarian aspect of physics and physicists created through public lectures and public media, teaching, research, or science related activities. Recognition consists of a stipend of $3,000, Nicholson medal, and a certificate which includes the citation for which the recipient has been recognized. Up to $1,500 will be available for the recipient's travel expenses to the meeting at which the Medal is presented. It will be presented annually.

The Nicholson Medal was established in 1994 by the Division of Plasma Physics and the Forum on Physics and Society. It was originally named the Nicholson Medal for Humanitarian Service, and is currently administered by the Forum on Outreach and Engaging the Public. The Medal is sponsored by the friends of Dwight Nicholson, and through a generous gift from Professor Herb Berk, the Medal was awarded with a stipend of $2,000 from Spring 2018 through 2021. Beginning in 2022, the Medal will be awarded with a stipend of $3,000.

The Nicholson Medal for Outreach shall be awarded to a physicist who either through public lectures and public media, teaching, research, or science related activities,

1. has successfully stimulated the interest and involvement of the general public on the progress in physics, or

2. has created special opportunities that inspire the scientific development of students or junior colleagues, or has developed programs for students at any level that facilitated positive career choices in physics, or

3. has demonstrated a particularly giving and caring relationship as a mentor to students or colleagues, or has succeeded in motivating interest in physics through inspiring educational works. 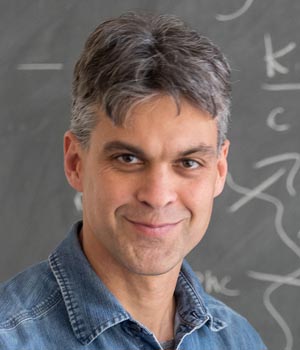