The American Physical Society (APS) through its Forum on the History and Philosophy of Physics (FHPP) and the American Institute of Physics (AIP) through its Center for History of Physics (CHP) established the prize in 2005. Major sponsors include Richard Lounsbery Foundation, John & Elizabeth Armstrong and Virginia Trimble.

The Award fund will be administered by APS.

Outstanding scholarly achievements are reflected primarily in the publication of one or more scholarly books or a series of scholarly articles on any topic or chronological period in the history of physics. These can include significant editions of works of physicists that display outstanding editorial scholarship; other edited books or collections of previously published articles will be considered but given less weight. Further outstanding professional achievements such as teaching, lecturing, editing of journals, organization of conferences, and productions on the Web or in other electronic media may be considered if they have contributed significantly to fostering excellence in the history of physics. The Award usually is given to a single person but to no more than three individuals. It is granted without restriction. It is open to scholars of all nationalities; membership in a scholarly or professional society is not required. Nominations will be considered for three review cycles provided the nominator re-certifies the nomination before the next deadline. Selection Committee members and current FHPP Executive Committee members are not eligible for the Award.

Jürgen Renn
Max Planck Institute for the History of Science 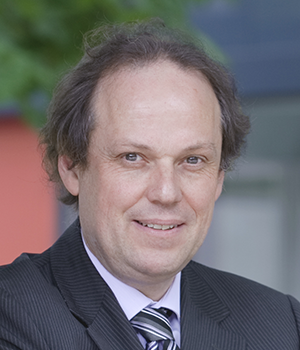