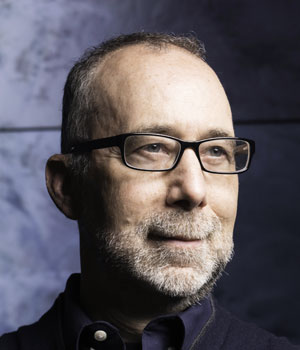 
"For multi-channel promotion of public understanding of physics, of science in general, and of the relationship between science and society, using methods and venues that effectively engage and provoke discussion among policy makers, scientists, and the public regarding important issues."

Professor Frank received his BS from the University of Colorado in 1984 and his PhD in Physics (1992) from University of Washington. He held postdoctoral and visiting scientist positions at Leiden University and the University of Minnesota. In 1995 he was awarded a Hubble Fellowship which he took at the University of Minnesota. He joined the University of Rochester faculty in 1996 where he was awarded an NSF Career award. Frank is an expert in the final stages of evolution for stars like the Sun and his computational research group develops advanced supercomputer tools. More recently his group has taken up work in Astrobiology studying the photo-evaporation of planetary atmospheres and the co-evolution of biospheres, "technospheres" and other planetary systems. Frank is also committed to showing others the beauty of science its proper context in culture. He was a co-founder of National Public Radio’s long-running 13.7: Cosmos and Culture blog and continues as a regular on-air commentator for All Things Considered. He also contributes occasionally to The New York Times and his work has appeared in the Atlantic, The Globe and Mail NBC and elsewhere. Adam is the author of three popular books, the most recent, “Light of the Stars: Alien Worlds and the Fate of the Earth” won the 2019 National Honors Society Award for best science book. He is also the author of an introductory astronomy textbook “At Play In The Universe” and an in class video game of the same name.