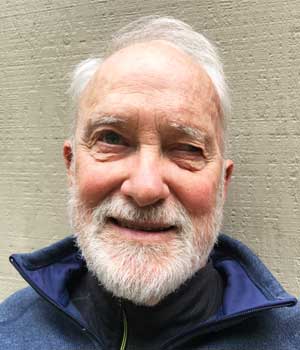 
Bill Sutherland received his B.A. in 1963 from Washington University in St. Louis and received his Ph.D. in 1968 from the State University Of New York, Stony Brook, under the direction of Professor C.N. Yang.  His thesis work was an exact solution of the 2-dimensional 6-vertex model. From 1969 through 1971, he was an Oppenheimer Fellow at the University of California, Berkeley. The remainder of his career was spent at the University of Utah, Salt Lake City until his retirement in 2004 as an emeritus professor.  He has been honored as a fellow of the American Physical Society, and is an honorary fellow of the Indian Academy of Sciences. His interests over the years have included statistical mechanics and quantum many-body theory.