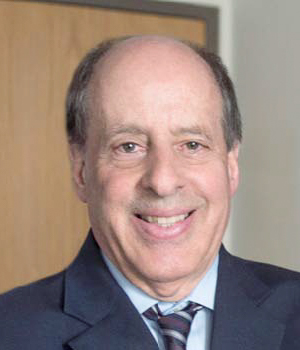 
"For innovative experiments that demonstrate turbulent dynamo in the laboratory, establishing laboratory experiments as a component in the study of turbulent magnetized plasmas, and opening a new path to laboratory investigations of other astrophysical processes."


Don Q. Lamb received a B.S. in Physics from Rice University in 1967, an M.Sc in Physics from Liverpool University in 1969 and a Ph.D. in Physics from the University of Rochester in 1974. He has been a member of the faculty of the University of Chicago since 1985, where he is the Robert A. Millikan Distinguished Service Professor Emeritus in the Department of Astronomy & Astrophysics, the Enrico Fermi Institute and the Harris School of Public Policy. He was the director of the Flash Center for Computational Science from 2003-2018 and currently serves as its associate director. His research interests have included the properties of matter at high densities and temperatures, the evolution of white dwarfs and neutron stars, gamma-ray bursts, supernovae, and most recently, experiments that use intense lasers to study turbulent dynamo and magnetized turbulence.  He played a key role in founding the Sloan Digital Sky Survey, and was the co-leader and Mission Scientist for the NASA High Energy Transient Explorer. He was a member of the Executive Committee of the National Ignition Facility Users Group from 2012-2018, serving as Chair from 2013-2016 and Past Chair from 2016-2018. He was awarded a George C. Marshall Scholarship and a John Simon Guggenheim Memorial Fellowship.  He is a Fellow of the American Association for the Advancement of Science, the American Physical Society, and the Institute of Physics (U.K.); and was elected to the American Academy of Arts and Sciences in 2003.