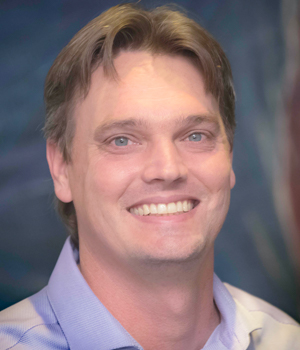 "For innovative experiments that demonstrate turbulent dynamo in the laboratory, establishing laboratory experiments as a component in the study of turbulent magnetized plasmas, and opening a new path to laboratory investigations of other astrophysical processes."


Prof. Dustin Froula received his M.S. and Ph.D. degrees in Physics from the University of California, Davis in 2000 and 2002, respectively. After working as a research scientist at the National Ignition Facility Inertial Confinement Fusion Directorate, at Lawrence Livermore National Laboratory (2002–2010), he spent a year on sabbatical at the University of California, Los Angeles where he completed the book, Plasma Scattering of Electromagnetic Radiation: Theory and Measurement Techniques. He then joined the research staff at the Laboratory for Laser Energetics (LLE) as a Senior Scientist before becoming the Plasma and Ultrafast Physics Group Leader in 2011. He received a secondary appointment as an Associate Professor in the Physics and Astronomy Department in 2013. In 2007, he received the Department of Energy's Outstanding Mentor Award for his work with undergraduate and graduate students. He was selected as a fellow of the American Physical Society in 2017 for the "development and application of Thomson scattering to understand thermal transport and the onset of laser–plasma instabilities in indirect and direct-drive fusion experiments."