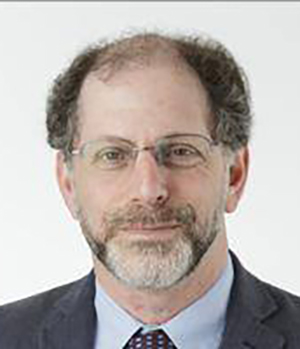 
"for using his technical expertise and tireless advocacy to maintain and strengthen U.S. policy on nuclear nonproliferation and reactor safety and security."


Edwin Lyman is a senior scientist at the Union of Concerned Scientists in Washington, DC, a position he has held since 2003. He received his A.B. in physics from New York University in 1986 and a Ph.D. in physics from Cornell University in 1992. From 1992 to 1995, he was a postdoctoral research associate at Princeton University’s Center for Energy and Environmental Studies (now the Science and Global Security Program). His research encompasses the prevention of nuclear proliferation, nuclear and radiological terrorism, and nuclear accidents. A key focus of his research is the development of approaches for the safe and secure disposal of plutonium and other nuclear weapon-usable materials. He is a co-author (with David Lochbaum and Susan Q. Stranahan) of the book Fukushima: The Story of a Nuclear Disaster (The New Press, 2014). He is a member of the Institute of Nuclear Materials Management and the American Nuclear Society.