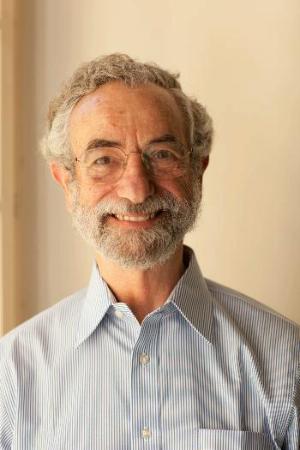 
Elliott H. Lieb received his B.Sc. in physics from MIT in 1953 and earned his Ph.D. in 1956 at the University of Birmingham (UK) in mathematical physics under R.E. Peierls, G.E. Brown and S.F. Edwards. His best-known work includes the Brascamp-Lieb inequality, the Temperley-Lieb algebra, the solution of the six vertex ice model, the Lieb-Liniger model, Strong Subadditivity of Quantum Entropy, the Lieb-Oxford Exchange Energy Bound, the Lieb-Thirring Quantum Inequality, the Lieb-Robinson Bound, the AKLT model, the proof of Wehrl's Entropy conjecture, the 1-D Hubbard model, the Lieb-Yngvason entropy principle and the Lieb Lattice for ferrimagnetism. His honors include the Heineman Prize for Mathematical Physics from the APS and the AIP, the Birkhoff Prize in Applied Math of the AMS and SIAM, the Max Planck Medal of the German Physical Society, the Boltzmann Medal of IUPAP, the Norwegian Onsager Medal, the Schock Prize from the Swedish Royal Academy, the Conant Prize of the AMS, the Poincare Prize of the International Association of Mathematical Physics, the Austrian Decoration for Science and Art and the Schroedinger Institute Medal for Mathematical Physics. Lieb holds Honorary Doctorates from the Universities of Copenhagen, Lausanne, Birmingham (U.K.) and Munich. He is a Fellow of the AMS and the APS, a member of the U.S. National Academy of Sciences and several foreign academies (U.K. Royal Society, Austria, Denmark, Chile) and the Academia Europaea.