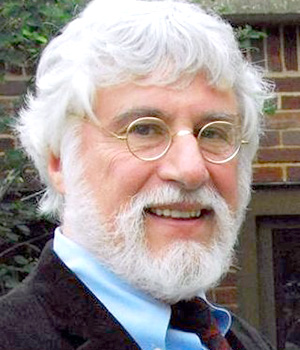 
Fredrick Séguin received a B.S. in physics from MIT in 1969. His thesis was on group theory, and he spent two summers building particle detectors at the Stanford Linear Accelerator Center. He finished his Ph.D. in physics at Caltech in 1974, with a thesis on stellar hydrodynamics in relativistic gravity. After a postdoctoral fellowship at the Harvard-Smithsonian Center for Astrophysics, Fredrick worked in x-ray astronomy, plasma physics and imaging science. With Richard Petrasso, he developed x-ray imaging diagnostics at MIT’s Alcator-A Tokamak, studying impurity transport and plasma disruptions. He undertook projects for other institutions such as the International Atomic Energy Agency and the Smithsonian Conservation-Analytical Laboratory. For 25 years he has worked at MIT’s Plasma Science and Fusion Center, studying plasma dynamics in experiments at the University of Rochester’s Omega Laser Facility and the Lawrence Livermore National Laboratory’s National Ignition Facility. Fredrick developed proton spectrometers and proton-emission imaging for studying 3-D distributions of plasmas and nuclear reactions in them. With Richard Petrasso and Chikang Li, he developed monoenergetic-charged-particle radiography and applied it with students and collaborators to the observation and measurement of laboratory plasma phenomena and associated fields. Subjects include plasma jet propagation scaled from astrophysical contexts (e.g. the Crab Nebula), magnetic reconnection, and inertial-confinement-fusion experiments.