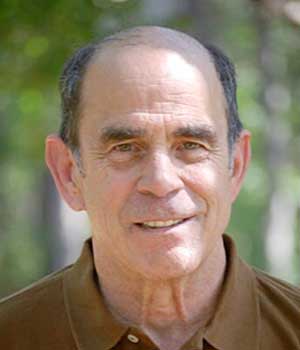 
"For distinguished contributions across the breadth of nuclear astrophysics, Galactic chemical evolution and cosmochronology."


Dr. James W. Truran received his undergraduate degree from Cornell University in 1961 and his PhD in Physics from Yale University in 1965. For decades, Dr. Truran has been a leading figure in theoretical nuclear astrophysics, beginning with his doctoral thesis work on nuclear reaction rates and the early studies of supernova nucleosynthesis. Dr. Truran went on to carry out important studies of the s-process in stars, carbon-detonation models of Type Ia’s, the r-process in low metallicity stars and galactic chemical evolution. His career honors include the John Simon Guggenheim Memorial Foundation Fellowship, the Alexander von Humboldt-Stiftung Senior US Scientist Award, the Yale Science and Engineering Association Annual Award for the Advancement of Basic and Applied Science, co-recipient of the Carl Sagan Memorial Award and the recipient of the American Astronomical Society 2020 Laboratory Astrophysics Prize. He has also served on the Board of Trustees of the Aspen Center for Physics and as it’s Vice-President (1985-1988). Dr. Truran also collaborated in the development of the FLASH simulation code and its application to thermonuclear supernovae. Prior to his tenure at the University of Chicago, Dr. Truran was a research physicist at Lawrence Livermore National Laboratory, a research fellow at the California Institute of Technology and a professor of astronomy at the University of Illinois.