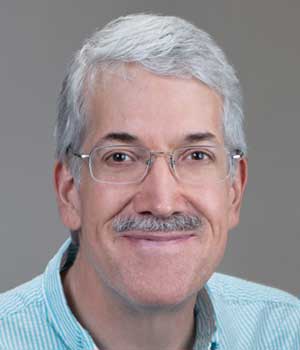 
"For pioneering work in the field of cold molecules, and for wide-ranging studies of these molecular systems, especially laser cooling, high-precision spectroscopy, and searches for permanent electric dipole moments, providing insight into possible new physics."


John Doyle, Henry B. Silsbee Professor of Physics, Harvard University, grew up in the U.S., and received from M.I.T the B.S.E.E. (1986) and Ph.D. in physics (1991). He became assistant professor of physics at Harvard in 1993. John Doyle's research centers on using cold molecules for science ranging from particle physics to quantum information. The Doyle group developed a technique for producing radical molecules in an intense beam, useful for laser cooling of molecules and searches for physics beyond the Standard Model (BSM). He launched with collaborators ACME, an experiment to improve the search for the electron electric dipole. The Doyle group pioneered methods for cooling and trapping molecules and exotic atoms and were the first to magnetically trap a molecule, laser cool polyatomic molecules (triatomic and then symmetric top), and load optical tweezer arrays with single molecules. They are working to use ultracold molecules in quantum simulation protocols and in BSM particle searches. He co-founded the Harvard/MIT Center for Ultracold Atoms, where he was co-director for twenty years, and the Harvard Quantum Initiative, currently co-Director. He has published papers in the areas of ultracold atoms, molecules, and neutrons, as well as precision spectroscopy, molecule detection, dark matter detection, SARS-CoV-2 risk mitigation, and cold molecule collisions. He has supervised the PhDs of over thirty students, and is a Humboldt, Fulbright, and APS Fellow.