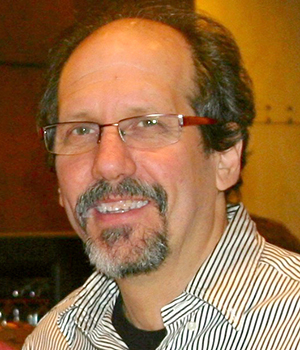 
"for outstanding contributions across a broad spectrum of fields including nuclear physics, particle physics, theoretical and observational astrophysics, and cosmology, especially Big Bang nucleosynthesis and the properties of dark matter."


Professor Keith A. Olive received all of his educational degrees from the University of Chicago: a B.S. in mathematics and an M.S. in physics, both in 1978, and a Ph.D. in physics in 1981. He was a Fannie and John Hertz Foundation Fellow from 1979-1981, and a 1981 fellow at the Harvard-Smithsonian Center for Astrophysics, where he began his postdoctoral research. He received a NATO-National Science Foundation Postdoctoral Fellowship to work at CERN from 1982-1983, followed by the newly formed Fermilab-Astrophysics Group. He joined the faculty of the University of Minnesota in 1985 and was awarded a Presidential Young Investigator Award in 1987, the George Taylor Research Award in 1988, and the Distinguished McKnight University Professorship in 1998. He has been a fellow of the American Physical Society since 2003 and is a member of the Particle Data Group. He has been director of the Fine Theoretical Physics Institute (1999-2005,2013-present). Olive’s research is in the area of particle physics and cosmology as well as nuclear astrophysics. His main interests are: particle dark matter, particularly as it pertains to supersymmetric theories; Big Bang nucleosynthesis, which is an explanation of the origin of the light element isotopes through Li7; Big Bang baryogenesis, the theory behind the matter-antimatter asymmetry; theories of variable fundamental parameters, and inflation which is a theory constructed to resolve many outstanding problems in standard cosmology. He has published over 400 papers on these topics in refereed journals.