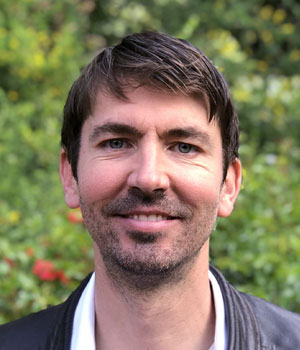 
Matt Pyle is the Michael M. Garland Assistant Professor of Physics at the University of California Berkeley. He and his group focus on developing detector technology that is ultimately capable of detecting single quanta of vibration in large macroscopic crystals. With such sensitivity, they hope to search for putative interactions between dark matter with mass in the range of 100meV- 1GeV and ordinary matter. He’s also a member of the SuperCDMS SNOLAB dark matter search which uses similar experimental techniques to search for dark matter in the mass range from 1-10GeV. Prior to joining the faculty in 2015, he was a postdoctoral fellow at University of California Berkeley for 3 years. He received his PhD in 2012 from Stanford University and bachelor degrees in both Engineering (2002) and Physics (2001) from the University of Notre Dame.