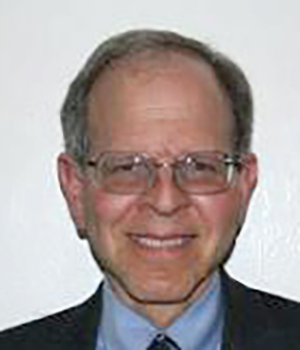 
"for groundbreaking explorations of physics beyond the standard model of particle physics, including their seminal joint work on dynamical super-symmetry breaking, and for their innovative contributions to a broad range of topics, including new models of electroweak symmetry breaking, baryogenesis, and solutions to the strong charge parity problem."


Michael Dine is a theoretical physicist working on questions of the Standard Model, its possible extensions, and issues in astrophysics and cosmology. He received his B.S. from Johns Hopkins University in 1974, and his Ph.D. from Yale University in 1978. He was a postdoc at the Stanford Linear Accelerator Center, and subsequently a long term member of the Institute for Advanced Study. He was the Henry Semat Professor at City College of the City University of New York, before taking a faculty position at the University of California, Santa Cruz. Dine’s work has included studies of the strong and weak interactions. Much of his research, however, has been aimed at understanding questions for which the Standard Model does not provide answers. Among these are the strong CP problem, where he was among those who proposed the currently favored view of the axion, as well as the axion as dark matter; and supersymmetry, where he proposed models to account for the hierarchy problem. His work on supersymmetry helped open a rich field studying the dynamics of supersymmetric theories, and yielded insights into aspects of string theory. Dine is a fellow of the American Physical Society and of the American Academy of Arts and Sciences; has held Guggenheim and Sloan Fellowships; and has been the recipient of a Department of Energy Outstanding Junior Investigator Award. Dine’s service has included membership of the APS Publications Oversight Committee and chairing the APS’s Division of Particles and Fields Panel on the Future of Particle Theory.