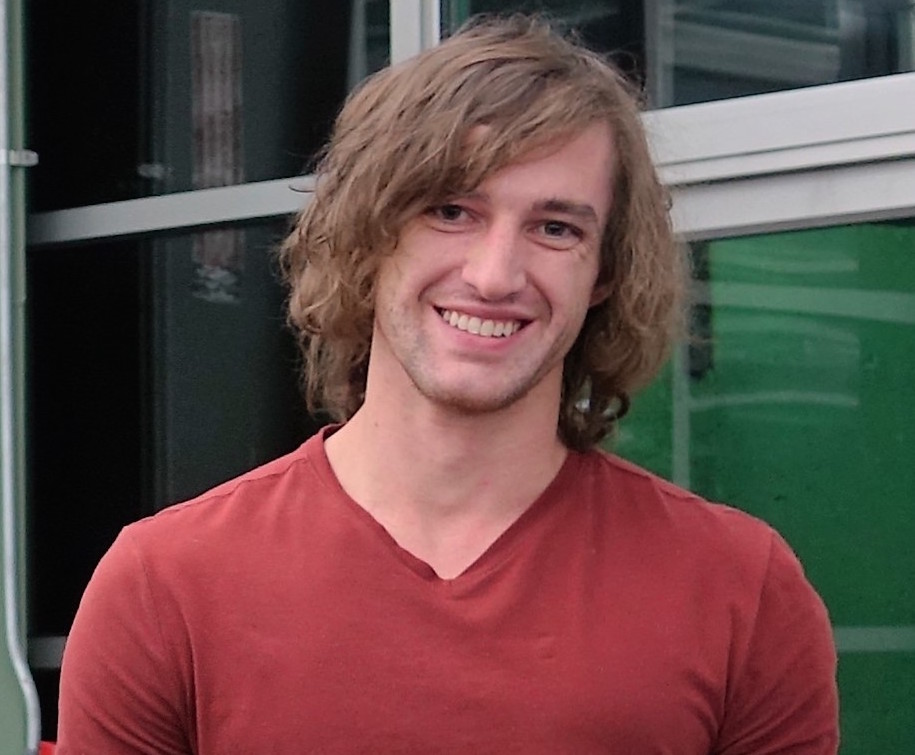 
Nathan Jurik received his undergraduate degree in Engineering Physics from the University of Illinois at Urbana Champaign in 2011. From there, he went to Syracuse University where joined the high energy physics group working on the LHCb experiment located at CERN near Geneva, Switzerland. With with his advisor Tomasz Skwarnicki, his research focused on particles which are formed from unconventional combinations of quarks, which are often referred to as “exotic” hadrons. Most notably, this consisted of the observation of two pentaquark candidates, a five-quark combination which had never been seen before. This was accomplished via an amplitude analysis of Lambda-b baryons decaying to a J/psi meson, a proton, and a Kaon, and was followed up by a model-independent confirmation of the inability of the data to be described with just conventional sources. This work made up the bulk of his thesis, for which he was awarded his PhD in 2016. While at Syracuse, he also worked on the readout system for the Upstream Tracker, a key component of the LHCb upgrade scheduled to occur between 2018 and 2019. Currently, Nathan is still working on the LHCb experiment as a postdoctoral researcher for the University of Oxford. His recent efforts have turned towards better understanding the phenomenon of CP violation. Precision measurements in this sector aim to elucidate why there is an abundance of matter over anti-matter and may help point to new physics beyond the Standard Model.