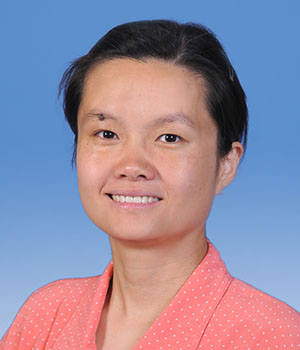 
"For discovering innovative concepts utilizing theories of electromagnetics, acoustics, and condensed matter physics to advance technologies for subsurface characterization and non-destructive sensing, combined with a personal dedication to mentoring the next generation of physicists."


Qiuzi obtained her BS in physics from Zhejiang University in 2008 and a Ph.D. in Theoretical Condensed Matter Physics from the University of Maryland – College Park in 2013. Her graduate research covered four areas: transport in disordered mesoscopic systems with a primary focus on graphene, quantum computation, three-dimensional topological insulators, and cold dipolar molecules. Qiuzi joined ExxonMobil in 2013. She worked on a wide range of geoscience and material science topics in collaboration with experts in different areas. Qiuzi invented a magneto-seismic method for detecting hydrocarbons and developed a fundamental theoretical understanding of the induced polarization exploration method. She has also developed a quantitative theory for modeling fluid flow effects on seismic, transport mechanisms in unconventional reservoir rocks, and oil recovery for mixed macro- and micro-pore carbonate reservoirs. She is currently leading a geological carbon storage program. In addition, Qiuzi served on the Committee on the Status of Women in Physics of the American Physical Society. She has also actively participated in educational outreach activities, such as the “Introduce a Girl to Science & Engineering” initiative. She has also served as Chair of the New Professional Program group and the President of Asian Connection for Excellence (an Employee Resource Group at ExxonMobil).