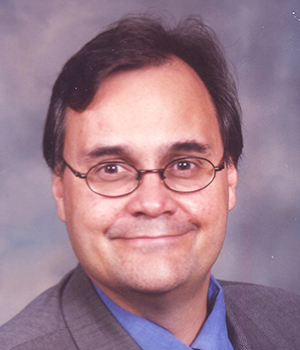 
"for outstanding research accomplishments in electronics, photonics, and advanced materials during his distinguished senior-level career in management and administration of scientific corporations and government institutions over a period of 40 years."


Mr. Boudreault holds a B.S. in applied physics from the University of Montreal, an MBA from the University of Sherbrooke, as well as a master’s degree in engineering from Cornell University. He currently is pursuing a graduate degree in ecology and the environment at the University of Sherbrooke. He has been a lecturer at several international universities: the University of Sherbrooke, University of Ottawa, Royal Military College, Michigan Tech, Cornell University, Louis-Pasteur University, the Massachusetts Institute of Technology, the American Institute of Aeronautics and Astronautics (AIAA), York University, and the ISU. Richard is chairman of Polar Knowledge Canada (POLAR), and until recently, was a board member of the public corporation, Atomic Energy of Canada (AECL). He also serves as president of the committee on research and development for the National Optical Institute of Quebec City (INO). Richard is a fellow of the Canadian Academy of Engineers, the International Aeronautic Academy, and the World Academy of Arts & Sciences. He also is a member of Sigma Xi – the science honor society, a Fellow of the Space and Aeronautic Institute of Canada, and an Associate Fellow of the AIAA and a senior member of the Institute of Electrical and Electronics Engineers. A finalist in the first Canadians Astronaut competition, he is a licensed pilot and retired serviceman. He is a trained scuba diver and fellow of the Royal Geographic Society.