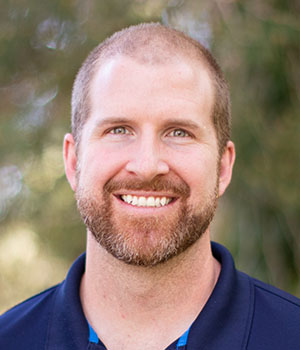 
"For extraordinary achievements and leadership within extreme high-pressure science, including novel measurements on material properties, laboratory constraints on planetary evolution, creation of complete equations of state, and the future of programmatic science."


Richard Kraus received his B.S. in physics from the University of Nevada, Reno in 2007, a MPhil in physics from the University of Cambridge in 2008, and a M.Sc in applied physics and PhD in earth and planetary sciences from Harvard University in 2013. His best-known work includes measuring the liquid-vapor dome of silica up to the critical point, determining the entropy on the Hugoniot of iron, obtaining a precise pressure calibration for copper, and measuring the melt curve and crystal structure of iron to 1000 GPa. His honors include the Presidential Early Career Award for Scientists and Engineers, LLNL’s Early-Mid Career Award, the SCCM Outstanding Student/Post-Doc Award, the Lawrence Fellowship, the AGU Mineral and Rock Physics Graduate Research Award, and the Jamieson Award for High Pressure Research.