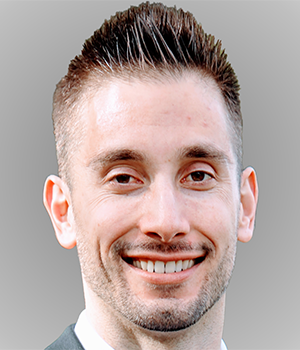 
Ryan Muoio received his B.S. in Physics in 2008, M.S. in Mechanical and Aerospace Engineering in 2016, and M.S. in Physics in 2021. During his physics M.S. program, he worked in the Soft, Living, and Active Matter Lab (SLAMLab, #NSFfunded), under Dr. Wylie Ahmed, where he focused on experimental data analysis, mathematical modeling, and numerical simulations of living systems with the primary goal of investigating the relationship between energy dissipation and emergent collective behavior. Currently, Ryan is a lecturer at California State University, Stanislaus.