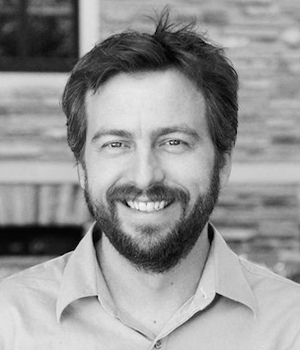 
"for the systematic development, dissemination, and evaluation of the physics education tool, PhET Interactive Simulations project, used world-wide by millions of students and their teachers."


Sam Reid received dual B.S. degrees in biology and physics from the University of New Mexico in 2000, followed by an M.S. in physics from the University of Colorado Boulder in 2003. He transitioned to computer science, and received a M.S. in 2005 and a Ph.D. in 2010 in the field of supervised machine learning. While studying at the University of Colorado, Sam began working with Nobel Prize physicist Carl Wieman to develop educational software in a project which became known as PhET Interactive Simulations. After receiving his Ph.D., he began working with PhET as a full-time software engineer and simulation designer. In 2005, Sam was awarded first place in a Society for Industrial and Applied Mathematics Conference on Applications of Dynamical Systems Web tutorial design contest for his work in computation and emergent behavior in cellular automata. In 2006, PhET Interactive Simulations received the MERLOT Classics and Editor’s Choice awards. In 2007, PhET received first place for Interactive Media in the National Science Foundation Science and Engineering Visualization Challenge. In 2011, Sam and his collaborators were honored with the Microsoft Education Tech Award, and won the 2017 World Innovation Summit for Education (WISE) Award.