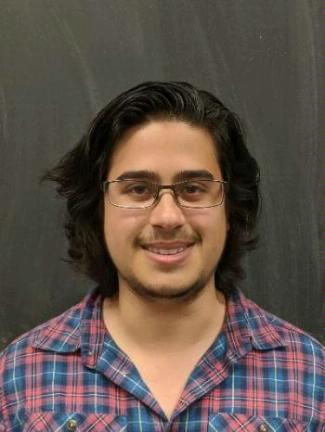 
"For the discovery of novel approaches to the electroweak hierarchy problem and the elucidation of their experimental signatures."


Seth Koren was raised in an environment which was hostile toward science. He grew up outside of Philadelphia, where his parents dedicated their lives to promoting antivaccine misinformation. His interest in understanding how the world works was spurred by the failure of “alternative” therapies to address the neuroendocrine tumors that plagued his adolescent health, and his need to argue in favor of receiving medical attention. As an undergraduate at the University of Pennsylvania, Seth conducted research in astrophysics with Prof. Cullen Blake, and was awarded the William E. Stephens Memorial Prize by the physics faculty upon graduating in 2015. Seth pursued graduate study at the University of California, Santa Barbara where they received recognition both for mentorship and for teaching achievements. Under the supervision of Prof. Nathaniel Craig, they exercised broad interests in particle theory beyond the Standard Model, and in 2020 wrote a thesis focused on the hierarchy problem. Seth is currently an Oehme Postdoctoral Fellow in the Enrico Fermi Institute at the University of Chicago, where they continue trying to understand the universe.