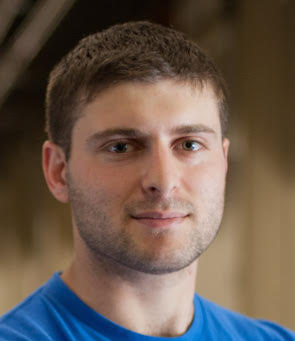 
"In recognition of an original theoretical treatment and an experimental demonstration of accelerating positrons in a hollow channel plasma wakefield accelerator."


Spencer Gessner received his undergraduate degree in physics from the University of California Santa Barbara in 2009.  In 2010 he was admitted to Stanford University, where he received his Ph.D. in physics in 2016. At SLAC, he started his research with the ATLAS group, but in 2011 switched to research at FACET with a focus on theoretical and experimental aspects of positron acceleration in a plasma wake-field accelerator (PWFA). In the course of his work, Spencer covered a very broad range of topics: from developing the energy spread diagnostic at FACET, to theoretical and experimental aspects of creating hollow plasma channels for acceleration of positrons. Spencer developed a highly innovative approach to this challenging problem and found a number of original solutions. The experimental demonstration of positron acceleration in hollow-channel PWFA was an impressive validation of his approach. His research was supervised by Prof. Tor Raubenheimer. After receiving his Ph.D. in 2016, Dr. Gessner became a fellow at CERN, where he is studying proton beam-driven plasma wakefield acceleration as a member of the AWAKE Collaboration.