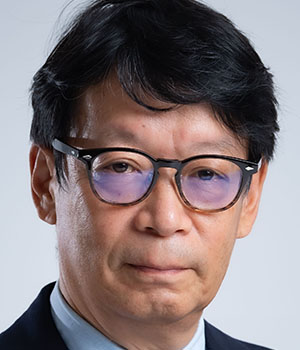 
"For seminal contributions to the synthesis and assembly of high-quality 2D materials and their heterostructures."