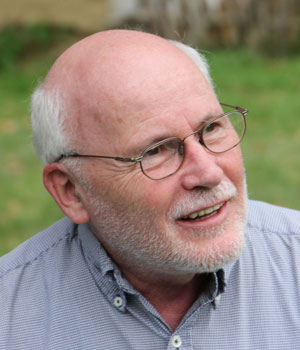 
Tamás Vicsek obtained his MSc degree at Faculty of Physics, Moscow State University, Russia (then USSR) in 1972. He received PhD in 1976 at Lajos Kossuth University, Hungary. At present he is an Professor emeritus of Physics Over the past 40 years he has been involved in doing computational and experimental research on fractals, pattern formation, granular materials, collective motion (bacterial colonies, flocks, crowds, drones) and the and structure and evolution of complex networks. He is a winner of several prestigious prizes and awards, including (among several others) the Leo Szilard and the Széchenyi Awards, Hungary and a winner of the Prima Primissima prize (most prestigeous one in Hungary). In addition, he has had visiting research positions and professorships at various research institutes and universities, including Emory University, Yale University and the University of Notre Dame. He published 6 books and over 300 scientific papers. He is the most cited scientist In the specific field of collective behaviour. His current research involves the effects of hierarchy in a spectrum of systems including flocks of drones and self-organizing networks.