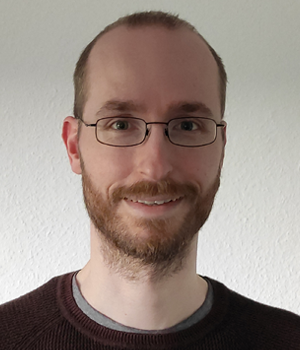 
Tim Schoof received his Diploma in Theoretical Physics in 2011 from Kiel University, Germany. In his thesis, he developed the foundations for the novel Configuration Path Integral Monte Carlo (CPIMC) method for ab initio simulations of highly degenerate fermions and continued to improve the CPIMC method during his doctoral research. Together with Simon Groth, Tim created the first successful implementation of Continuous Time Monte Carlo for a general Hamiltonian in Fock space with arbitrary pair interactions and extended the applicability of the method to the simulation of tens of fermions in the warm dense matter regime. In 2017, Tim received his PhD in Theoretical Physics from Kiel University, where he further contributed to the CPIMC development for another year as a research assistant. During his time in Kiel, Tim (co-)authored 11 peer-reviewed journal articles, including a seminal article in Physical Review Letters from 2015, which provided exchanged-correlation energies for the Homogeneous Electron Gas at finite temperatures with unprecedented accuracy. In 2018, he became a software engineer at DESY, Germany, where he implements high performance online analysis tools for photon science experiments.