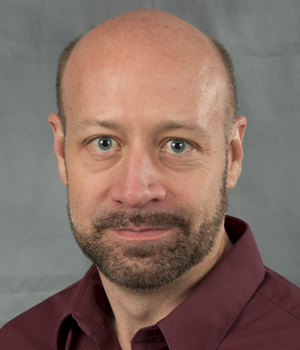 
Travis Sjostrom is a staff scientist at Los Alamos National Laboratory (LANL) in the Theoretical Division and the LANL project lead for the Global Security Materials project since 2018. He joined the lab in 2013, and prior to that performed a postdoc at the University of Florida. Dr. Sjostrom received a B.S degree in physics from the University of Utah in 2002, and continued to graduate with a Ph.D. specializing in condensed matter theory at the same university in 2008. Travis has expertise in simulation of warm dense matter (WDM), which is a regime encompassing ionized fluids at the confluence of condensed matter physics, plasma physics, and dense liquids. Focusing on accurate calculations of thermodynamic and transport properties for WDM, Travis has done significant development of the density functional theory methods at finite temperature used in those calculations. In 2017, Travis was awarded Early Career Research funding from the LANL Laboratory Directed Research and Development program for “Hybrid Density Functional Theory,” which focuses on making more accurate calculations of WDM in the temperature range of 10 to 100 plus eV computationally feasible. Travis also focusses on using these results for generation of and improving model forms for multiphase equations of state for the LANL SESAME library, which are used in hydrodynamic codes for studies of inertial confinement fusion, astrophysics, and weapons physics.