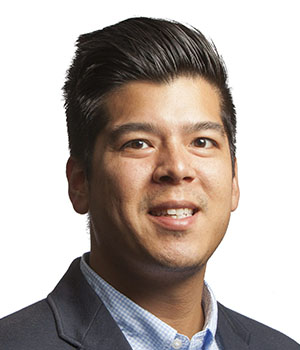 
Wylie Ahmed received his BS in 2008 and PhD in 2013 from the University of Illinois Urbana-Champaign. He was a Pierre-Gilles de Gennes Fellow and Marie Skłodowska-Curie Research Fellow at the Institut Curie from 2013 to 2016, after which he began his Physics faculty position at California State University, Fullerton where he leads the Soft, Living, and Active Matter Lab (SLAMLab, #NSFfunded). In 2022, he was selected as a Kavli Institute for Theoretical Physics Fellow at the University of California, Santa Barbara. His research focuses on non-equilibrium fluctuations, mechanics, and energetics of living systems — from the molecular to organismal scale. Dr. Ahmed has collaborated closely with biologists, engineers, applied mathematicians, and theoretical physicists to understand non-equilibrium phenomena across scales. His group is currently most interested in understanding the relationship between energy dissipation and collective organization in living and synthetic systems.