Effects of Federal Immigration Policy on US Science and All Scientists

US science has long benefited from political upheaval, discrimination and repression in other countries. Jewish scientists fleeing Nazi Europe propelled the United States to scientific leadership and subsequent immigrants have maintained the nation’s scientific position ever since. Current political attitudes and trends, however, are placing at risk the reputation of the United States as an open and welcoming society that supports science and innovation.

This webinar will summarize the history regarding the effects of immigration on US science, describe how attitudes in the United States towards students and scientists of Chinese ethnic origin are changing, describe the human toll of this change in attitude and policy, and discuss how the scientific community can best support international students and scientists.

After attending, webinar attendees will take away a better understanding of:

Webinar attendees will have the opportunity to discuss how the current situation is affecting them and to provide suggestions for how to support international students and scientists.

The webinar will be recorded, so please register even if you cannot attend live and you will receive a link to the recording. 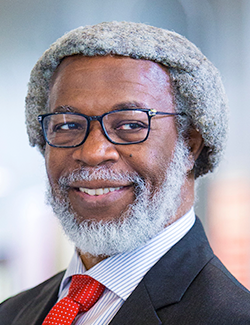 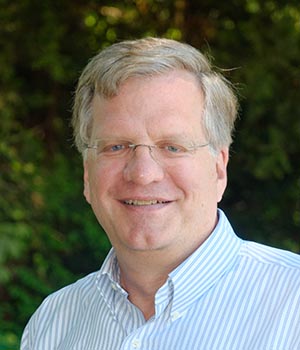 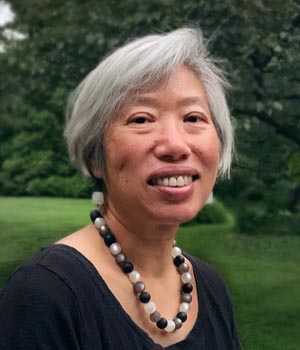 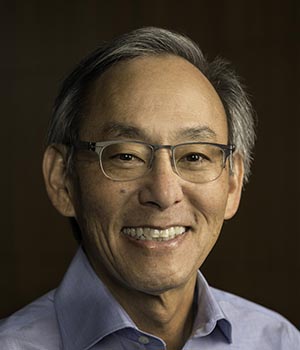 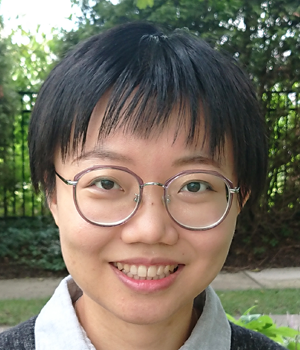 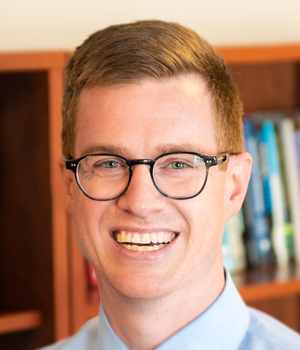 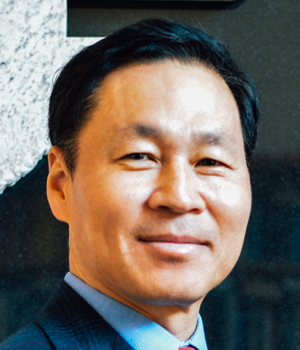 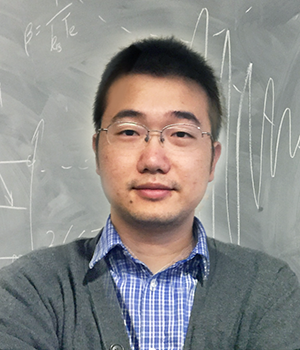 Back to Webinar Series

For Undergraduate and Graduate Institutions