The Laser Interferometer Gravitational-Wave Observatory, or LIGO, launched the era of gravitational wave astronomy in February 2016 with the announcement of a collision between two black holes observed in September 2015. "I’m contractually obligated to show the slide [of the original detection] at any LIGO talk for at least another year," joked Jocelyn Read, a physicist at California State University, Fullerton, during her presentation at this year’s meeting.

The scientific collaboration that operates the two LIGO detectors netted a second merger between slightly smaller black holes on December 26, 2015. (A third "trigger" showed up in LIGO data on October 12, 2015, but ultimately did not meet the stringent "five-sigma" statistical significance standard that physicists generally insist on.)

The detectors then went offline in January 2016 for repairs and upgrades. The second observing run began on November 30, but due to weather-related shutdowns and other logistical hurdles, the two detectors had operated simultaneously on only 12 days as of this year’s meeting, which limited the experiment’s statistical power. Collaboration members said they had no new detections to announce. 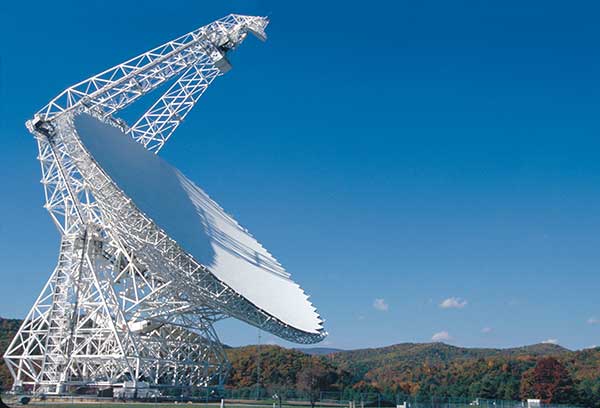 Instead, scientists focused on sharpening theoretical estimates of how often various events occur. In particular, they are eager to see collisions involving neutron stars, which lack sufficient mass to collapse all the way to a black hole. Neutron star collisions are thought to be plentiful, but would emit weaker gravitational waves than do mergers of more massive black holes, so the volume of space the LIGO detectors can scan for such events is smaller.

Even with recent upgrades, failure to detect a neutron star merger during the current observing run would not rule out existing models, said Read. But she added that with future improvements and the long-anticipated addition of Virgo, a LIGO-like detector based in Cascina, Italy, neutron stars should soon come out of hiding. "We’re expecting that with a little more volume and a little more time, we’re going to be starting to make some astrophysically interesting statements."

LIGO scientists are also looking for signals from individual pulsars — rapidly rotating neutron stars that are observed on earth as pulses of radio waves. A bump on a pulsar’s surface should produce gravitational waves, but so far, no waves with the right shape have been picked up. This absence puts a limit on the size of any irregularities and on the emission power of gravitational waves from nearby pulsars such as the Crab and Vela pulsars, said Michael Landry, head of the Hanford LIGO observatory, and could soon start putting limits on more distant ones.

Presenters dropped a few hints of possible excitement to come. LIGO data taken through the end of January produced two short signals that were unusual enough to exceed the experiment’s "false alarm" threshold — signals with shapes and strengths expected to show up once a month or less by chance alone. Both LIGO collaboration members and astronomers at conventional telescopes are investigating the data to determine whether they represent real events.

For now, potential events will continue to be scrutinized by collaboration members, and released to the public via announcements coming months after initial detection. But LIGO leaders expect to shorten the lag time as detections become more frequent, perhaps eventually putting out monthly updates. "We hope to make it quicker," said LIGO collaboration spokesperson Gabriela González, a physicist at Louisiana State University in Baton Rouge.

LIGO is not the only means by which scientists are searching for gravitational waves. Some scientists are using powerful radio telescopes to track signals emanating from dozens of extremely fast-rotating pulsars. A specific pattern of correlations between tiny hiccups in the arrival times of these pulses would be a signature of long-wavelength gravitational waves expected from mergers of distant supermassive black holes.

Teams in the U.S., Europe, and Australia have monitored pulsars for more than a decade, so far without positive results. But in an invited talk, Laura Sampson of Northwestern University in Evanston, Illinois, coyly announced "hints of some interesting signals." With 11 years of timing data from 18 pulsars tracked by the Green Bank Telescope in West Virginia and the Arecibo Telescope in Puerto Rico, Sampson and other scientists affiliated with a collaboration called NANOGrav have eked out a result with a statistical significance of around 1.5 to 2 sigma. "It’s the first hint we’ve ever had that there might be a signal in the data," Sampson said. "Everything we’ve done before was straight-up limits."

As NANOGrav continues to gather data, their signal could grow toward the 5-sigma gold standard, or it could vanish. Sampson and her colleagues hope to have an answer in the next year or two. "This is of course very exciting news," said Gonzalez.

The author is a freelance science writer based in Mount Rainier, Maryland.