Hopfield, professor of molecular biology at Princeton, began his scientific career as a physicist, obtaining his bachelor's degree at Swarthmore in 1954 and his Ph.D. in solid-state physics at Cornell University in 1958. He joined Bell Labs after completing his doctoral work, and while there, his attention turned to biology. In the 1970s he worked on error correction in genetics, and in the 1980s began researching neural networks and storage of memory in the brain. Hopfield served as President of APS in 2006.

His medal citation reads "For applying concepts of theoretical physics to provide new insights on important biological questions in a variety of areas, including neuroscience and genetics, with significant impact on machine learning, an area of computer science."

Yablonovitch, professor of electrical engineering at Berkeley, is widely known for his work in optics and lasers. He obtained his Bachelor of Science from McGill University in Montreal in 1967 and his Ph.D. at Harvard in 1972. While at Bell Laboratories in the 1970s, he was a pioneer in the field of photonic crystals—structured materials that exhibit photonic bandgaps. In addition, he has made a number of key contributions in solar cell and semiconductor laser research. Yablonovitch has also co-founded a number of companies in optical technology and was named an APS fellow in 1990. 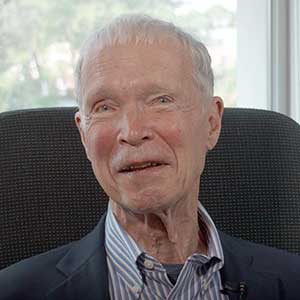 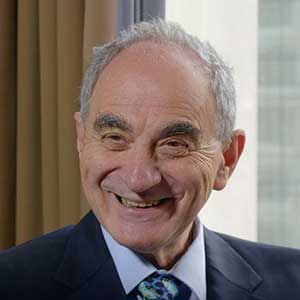 His medal citation reads "For widely-used scientific improvements to radio- and light-based technologies in wireless communications and solar energy applications."

For more on the awards, visit The Franklin Institute Awards website.