June 16, 1874: Opening of the Cavendish Laboratory

The world-famous Cavendish Laboratory at the University of Cambridge has been home to scores of renowned scientists and profound breakthroughs, garnering 30 Nobel Prizes over the course of its history. Officially opened on June 16, 1874, the lab’s moniker honors the 18th century physicist and chemist Henry Cavendish.

Born in October 1731 to great wealth and status, Henry Cavendish had a noble lineage that traced back to the Norman era. His father was Lord Charles Cavendish, and his mother, Lady Anne de Grey, died when he was just two years old. Young Henry attended a private school just outside of London, and studied at St. Peter’s College, University of Cambridge, although he left the school after three years, having never earned a formal degree. Instead, he joined his father in London, and set up his own home laboratory.

It was Henry’s father who introduced him to the meetings of the Royal Society, and Henry was elected as a member in 1760. He served on numerous committees, and published his first paper in 1766. He was well respected, but also a notoriously shy man, typically speaking only to one person at a time, and largely avoiding women entirely. (He left notes as instructions for his female servants.)

Cavendish is perhaps best known for the discovery of hydrogen, which he dubbed “inflammable air,” produced when adding certain acids to specific metals. Other noted scientists like Robert Boyle had produced hydrogen, but it was Cavendish who realized it was an element. He also correctly identified carbon dioxide as exhaled (or “fixed”) air, and produced it in the laboratory, along with other gases. He won the Royal Society’s Copley Medal for his 1778 paper titled "General Considerations on Acids." 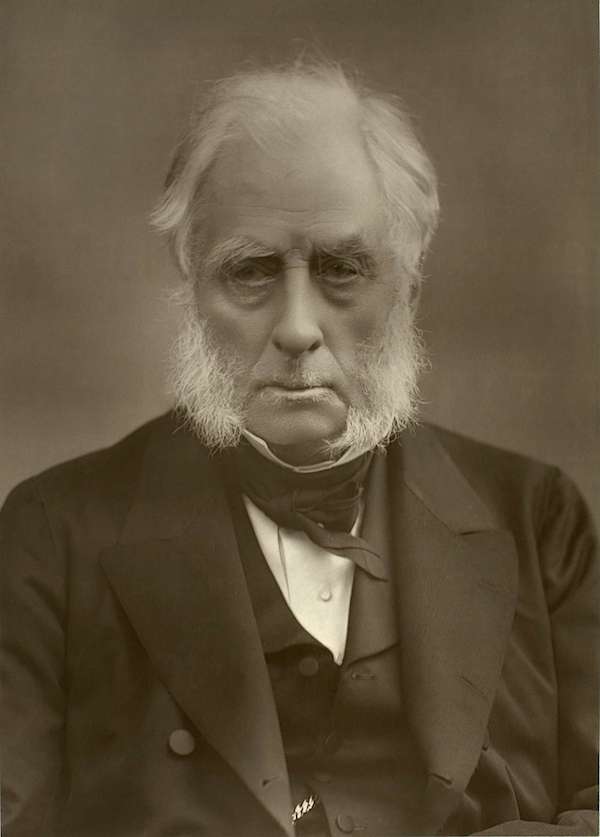 When his father died, Henry began dividing his time between a house in London and a home in Clapham Common, which is where he kept his scientific instruments and performed most of his experiments. Neighbors told their children that the house was “where the world was weighed,” because that was Cavendish’s most famous experiment. He used a modification of the torsion balance built by geologist John Michell to determine the density of the Earth, publishing his results in 1798. His experiment was so precise that the value he obtained was within one percent of the current modern value.

Home laboratories like Cavendish’s were the norm for centuries of science history, and there was little infrastructure for educating students, apart from serving as an apprentice to a recognized scientist. The famous mathematician Isaac Todhunter summed up the prevailing attitude of the era when he opined, “Experimentation is unnecessary for the student. The student should be prepared to accept whatever the master told him.”

Attitudes began to shift in the mid-19th century, when William Thompson (Lord Kelvin) set up a physical laboratory in an old wine cellar for his students, although there was still very little in the way of formal instruction. By 1869, Oxford University had begun to build its Clarendon Laboratory, and a Cambridge committee issued a report calling for the establishment of a similar physical laboratory.

Unfortunately, there were insufficient funds to realize the committee’s vision, which called for “the founding of a special Professorship, and of supplying the Professor with the means of making his teaching practical—in other words, of giving him a demonstrator, a lecture room, a laboratory, and several class-rooms, with sufficient stock of apparatus.”

Eventually the wealthy university chancellor, the seventh Duke of Devonshire, donated the funds, and a then-relatively unknown young physicist named James Clerk Maxwell was selected as the first professor of experimental physics.

Henry Cavendish died in 1810, having never published the bulk of his scientific findings. But Maxwell took on the task of publishing the papers on the Cavendish electrical experiments in 1879, 100 years after those experiments were first conducted. Cavendish had anticipated such central concepts as electrical potential (although he called it the “degree of electrification”); Ohm’s law; Coulomb’s law; Richter’s law of reciprocal proportions; and the concept of the dielectric constant of a material, among other discoveries attributed to other scientists.

Cavendish had even drafted a manuscript describing his mechanical theory of heat that prefigured modern thermodynamics. Maxwell was so impressed with the work that he renamed the laboratory after Cavendish. It was particularly apt since the founding Duke of Devonshire, William Cavendish, was a member of the same family.

Maxwell died young, at 48, before the full revolutionary import of his work on electricity, magnetism, and statistical physics became clear. (When Albert Einstein was told by a Cambridge host that he had accomplished great things by standing on the shoulders of Newton, Einstein replied, “I stand on the shoulders of Maxwell.”) He was succeeded by another prominent physicist, J. J. Thomson, who discovered the electron.

Thomson in turn was succeeded by Ernest Rutherford, and it was under his leadership that James Chadwick discovered the neutron in 1932, and his students, John Cockcroft and Ernest Walton, split the atom. When Lawrence Bragg took over, he focused on x-ray crystallography and his research and the later crystallographic work of Rosalind Franklin eventually led to the discovery of the structure of DNA in 1953 by Francis Crick and James Watson.

Initially located in the center of Cambridge, the Cavendish Laboratory grew so rapidly that overcrowding became an issue, and it was moved to West Cambridge in the 1970s. A third site is currently under construction. The research focus is now in such areas as nanotechnology, cold atoms, and ultra-low-temperature physics, and no doubt there will be even more pioneering breakthroughs in the laboratory’s future.