‘I had no idea when I would see my family again’: Scientists of Chinese Descent Recount Stories of Unjust Arrests 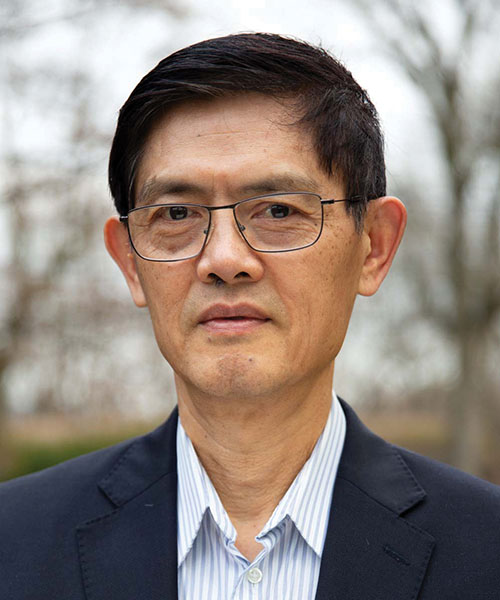 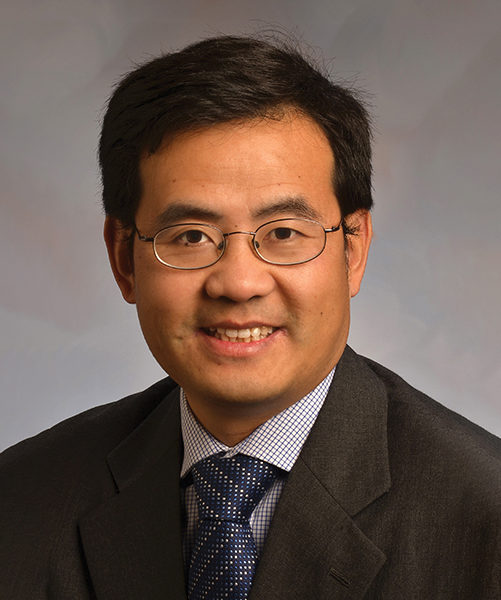 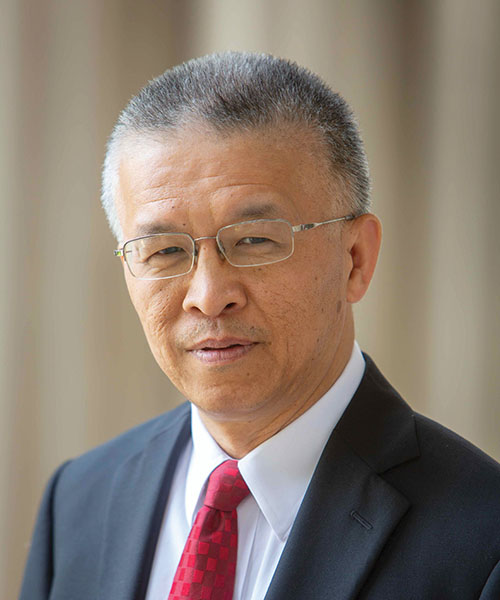 Xiaoxing Xi, a Temple University physics professor, was thrust into a nightmare in the early-morning hours of May 21, 2015, after FBI agents pounded on the door of his home.

“They pointed their guns at my wife and two daughters and ordered them to walk out of their bedrooms with their hands raised,” he recalled. “When they took me away, I had no idea when I would see them again.”

Xi, along with Anming Hu, associate professor in the Department of Mechanical, Aerospace, and Biomedical Engineering at the University of Tennessee-Knoxville, and Gang Chen, the Carl Richard Soderberg Professor of Power Engineering at the Massachusetts Institute of Technology, recounted heart-wrenching stories about their unjust prosecutions by the federal government during an April 18 webinar sponsored by APS, Asian rights’ groups, and other scientific organizations. The wrongful arrests have devastated their personal and professional lives, harmed the nation’s ability to recruit the best and brightest talent, and hurt international scientific collaborations.

“It is my hope that listening to the experiences of speakers in today’s webinar will provide the motivation for us all to advocate and support members of our community,” said APS President Frances Hellman.

After Xi was taken to an FBI office, he was fingerprinted and had a mugshot and DNA sample taken, he said. Then, at a Marshal Service jail, he was ordered to strip naked so that an officer could inspect him for hidden possessions—a humiliating ordeal.

Hours later, Xi was charged with sharing US technology amounting to trade secrets with China.

Xi’s name quickly circulated online, where he was labeled a Chinese spy. He faced the possibility of up to 80 years in prison and a $1 million fine.

But the damage was done. The debacle delayed his research, endangered his funding, and seriously harmed his reputation. “If I don’t have a chance to clear my name, and try to repair my reputation, then it’s damaged,” he told APS News in 2015.

Xi has filed a lawsuit to hold the government accountable for his wrongful arrest and prosecution.

Hu recalled his own harrowing experience. On Feb. 27, 2020, he awoke to heavy knocking on his front door.

“I was still in my pajamas when eight FBI agents burst into my house and arrested me,” said Hu, who was charged with defrauding NASA and hiding his employment with a Chinese university. Hu was acquitted of all charges in September 2021.

He may have been acquitted, he said, but the experience “is part of a broad pattern of racial profiling and targeting of scientists of Asian descent.”

Chen, who endured similar experiences, said he was grateful that APS spoke up on his behalf. He was arrested on Jan. 14, 2021, after federal agents stormed into his home and accused him of concealing affiliations with China in his applications for nearly $2.9 million in grants from the US Department of Energy.

“APS was the only professional society that openly questioned my arrest, and I’m proud to be [an APS] Fellow,” Chen said.

The unjust arrests of many scientists of Chinese descent, including Hu and Chen, are linked to the China Initiative, which began in 2018. The former federal program, which aimed to root out Chinese espionage, sowed fear among some APS members and curtailed legitimate collaboration. APS was a leading voice in calling for reforms to the initiative, holding community events to highlight the policy’s negative impacts and launching a grassroots campaign to call for change and raise awareness with Congress. APS leadership also met with FBI staff and US Department of Justice officials to push for change.

APS has also been a strong supporter of impacted scientists. In March 2021, APS wrote to Attorney General Merrick Garland in support of Chen and earlier this year filed an amicus brief on behalf of Xi. And APS continues its broader work to make the US more welcoming for scientists.

Past APS President Phil Bucksbaum, who participated in the webinar, said APS is committed to speaking up and supporting scientists who are unjustly prosecuted.

“We’re not dropping the ball,” he said. “When we speak up about this harm and overreach, we can be heard and make a difference.”

Listen to the webinar.