APS Fellows Among Winners of the 2021 Breakthrough Prizes

The Breakthrough Prize Foundation has announced the recipients of its 2021 prizes, recognizing individuals who have made profound contributions in physics.

This year’s top prize is awarded to Eric Adelberger, Jens Gundlach, and Blayne Heckel (all at the University of Washington) for "precision fundamental measurements that test our understanding of gravity, probe the nature of dark energy, and establish limits on couplings to dark matter." Adelberger is an APS Fellow. Additionally, a Special Breakthrough Prize in Fundamental Physics—only the sixth ever—was awarded to Nobel Laureate and APS Fellow Steven Weinberg (University of Texas at Austin). Weinberg is honored for “continuous leadership in fundamental physics, with broad impact across particle physics, gravity and cosmology, and for communicating science to a wider audience.”

While the Breakthrough Prizes recognize established researchers, the Foundation also recognizes early career scientists with the New Horizons in Physics Prize. Three prizes were awarded this year in physics to: 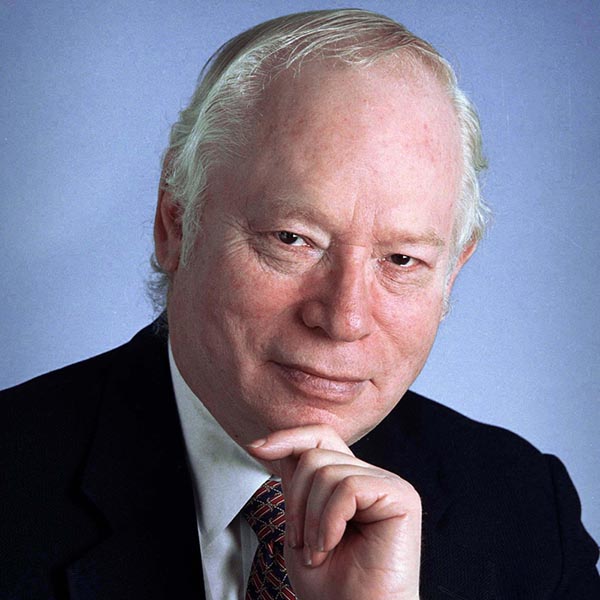 Each Breakthrough Prize, including the Special Prize awarded to Weinberg, is worth $3 million and will be presented at an award ceremony scheduled for March 2021. The New Horizons prize comes with a purse of $100,000 for each recipient and will also be presented during the March ceremony.

Weinberg was selected as a recipient of the Special Prize for his extensive theoretical contributions to particle physics, laying foundations for the Standard Model of particle physics, and predicting the Higgs Boson. He was awarded the Nobel Prize in Physics in 1979 with Sheldon Lee Glashow, and Abdus Salam for “their contributions to the theory of the unified weak and electromagnetic interaction between elementary particles.” Weinberg is also recognized for his work in science advocacy, communicating the importance of science and rationality to the public.

A complete list of winners can be found at breakthroughprize.org. See also the Q&A with Steven Weinberg at Physics Magazine (physics.aps.org/articles/v11/134).