The Abdus Salam International Centre for Theoretical Physics (ICTP) awarded its 2016 Dirac Medal and Prize to Nathan Seiberg of the Institute for Advanced Study, Princeton, Mikhail Shifman of the University of Minnesota, and Arkady Vainshtein of the University of Minnesota. The award was given to these APS fellows for their extensive contributions to better understanding field theories in high-energy physics.

Shifman and Vainshtein, successfully collaborating over 30 years, have made extensive progress in advancing quantum chromodynamics (QCD). Their work includes the introduction of the gluon condensate, a property of the QCD vacuum and, in conjunction with Valentine Zakharov, they have been able to apply non-perturbative QCD field theories where conventional perturbation techniques fail. The two were also part of a team that made a fundamental contribution to supersymmetric gauge theory to better understand the relationship between particle coupling and the energy scale of particle collisions.

The Dirac Medal is annually awarded to scientists in honor of Paul Adrien Maurice Dirac — one of the most prominent physicists of the 20th century, known for the relativistic wave equation. Beginning in 1985, the awards are presented on Dirac’s birthday, August 8. The winners are selected by an international committee of distinguished scientists, this year including recently elected 2017 APS Vice President David J. Gross. 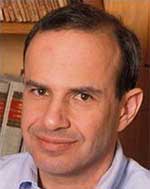 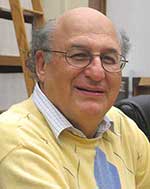 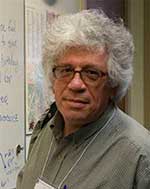