Each year, The Franklin Institute honors transformative breakthroughs in science and technology with six Benjamin Franklin Medals in chemistry, computer and cognitive science, Earth and environmental science, life science, mechanical engineering, and physics. The 2020 Benjamin Franklin Medals in both chemistry and physics have been awarded to APS Fellows: Roberto Car and Michele Parrinello were awarded the Medal in Chemistry, and Henry C. Kapteyn and Margaret M. Murnane received the Medal in Physics.

Car and Parrinello are known for their invention of a method for mapping and predicting the behavior of atoms in motion, known as the Car-Parrinello method. Their original paper detailing this technique, which is a powerful tool for studying chemical structures with applications in both physics and chemistry, was published in Physical Review Letters and is one of the journal's most highly cited papers.

Kapteyn and Murnane, a husband-and-wife research team, are awarded the Benjamin Franklin Medal in Physics for their groundbreaking research on lasers and light and their contributions to the field of coherent ultra-fast x-ray laser light sources. Their research has led to numerous applications in science, from imaging to energy-efficient electronics.

Laureates will receive their medals and a cash prize of $250,000 each at a ceremony on April 30, 2020, at The Franklin Institute in Philadelphia. The Franklin Institute of Philadelphia was founded in 1824 to honor the legacy of Benjamin Franklin. The 2020 recipients of Benjamin Franklin Medals join other notable scientists and inventors including Marie Curie, Thomas Edison, Albert Einstein, Stephen Hawking, Jane Goodall, and Bill Gates. 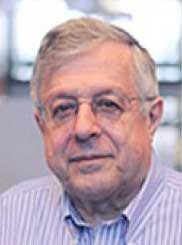 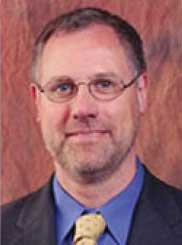 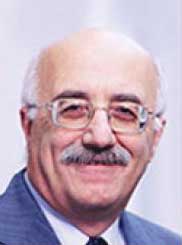 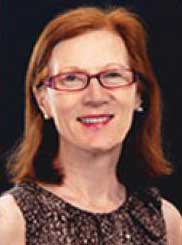