The Franklin Institute awarded one of its top prizes to APS fellow Daniel Kleppner of MIT on Wednesday. Each year the Philadelphia-based institute recognizes individuals who have made important contributions to science, technology, engineering and business. 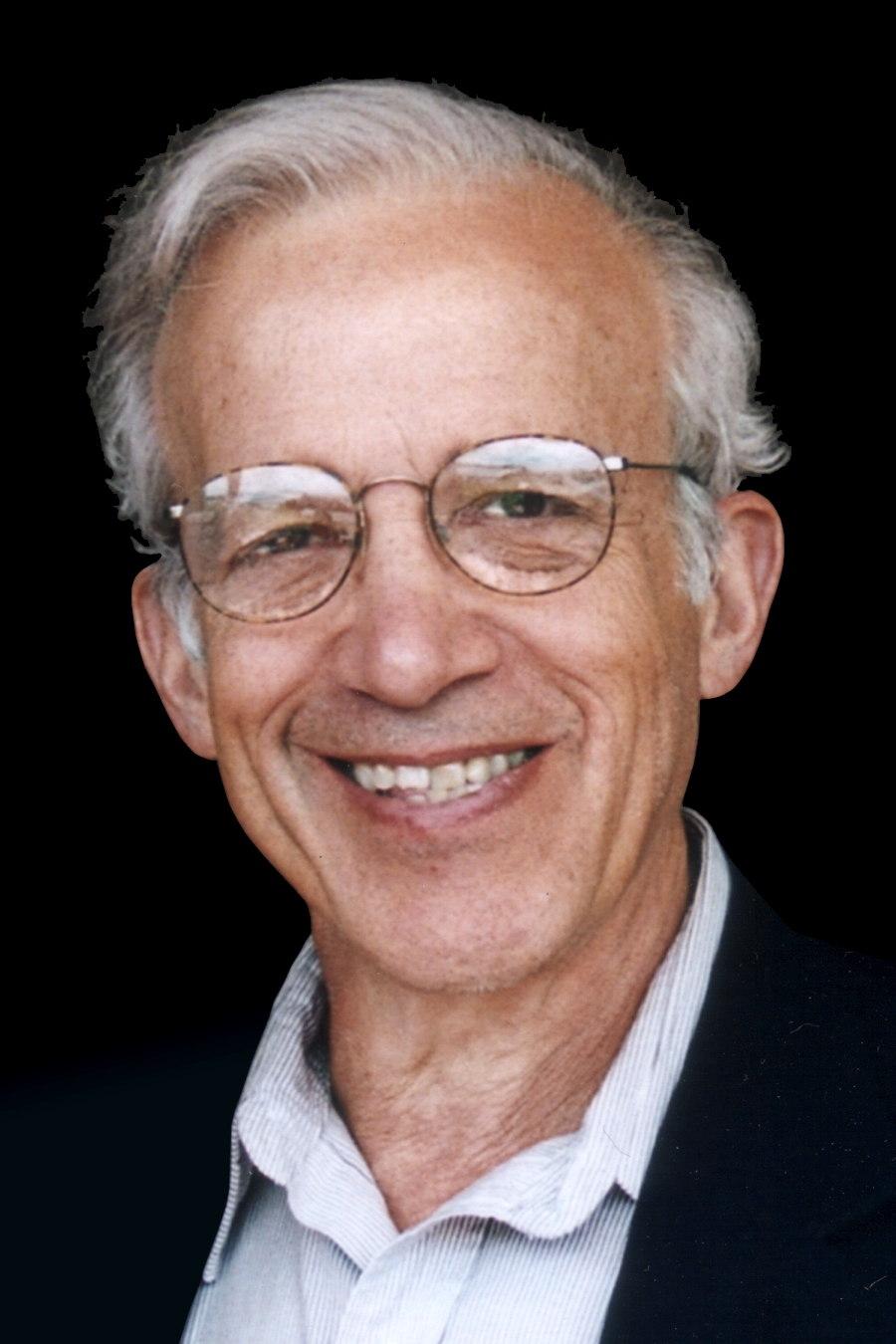 Kleppner, who specializes in atomic, molecular and optical physics, laid the groundwork for much of today’s research into ultra-cold gasses. The tools he and his colleagues developed ultimately led to the Nobel prize-wining discovery of Bose-Einstein condensates in 1995. Kleppner specialized in investigating fundamental atomic physics using hydrogen and similar atoms. From this research, he developed a hydrogen maser in 1960, which was the basis for early generations of atomic clocks.

“Naturally, the award brings great pleasure,” Kleppner said, “The award brings recognition to the work of a thriving community of quantum physicists and may help stimulate further interest in the field.”

The Franklin Institute, named after founding father Benjamin Franklin, is home to the longest running science and technology award program in the country. Since its establishment in 1824, it has bestowed more than 2,000 awards to researchers, inventors and entrepreneurs.

The institute cited Kleppner “[f]or many pioneering contributions to discoveries of novel quantum phenomena involving the interaction of atoms with electromagnetic fields and the behavior of atoms at ultra-low temperatures.”

Kleppner also received APS’s Julius Edgar Lilienfeld Prize in 1991 given to physicists for efforts to speak to a diverse audience. He also won the International Wolf Prize for physics in 2005 and the NSF’s National medal of science in 2006.