This year’s winners of the prestigious Kavli Prize in astrophysics, nanoscience, and neuroscience have been announced.

Every two years the Kavli Prize is awarded to honor outstanding scientific research in the fields of astrophysics, nanoscience, and neuroscience. On May 31, this year’s prize winners were announced by the Norwegian Academy of Science and Letters via a webcast that was streamed live to the World Science Festival in New York City.

The Kavli Prize in Astrophysics was awarded to Ewine van Dishoeck for her contributions to the field of astrochemistry. Van Dishoeck’s observational, theoretical, and laboratory work has elucidated the physical processes that lead to the formation of stars and planets on a molecular level. Van Dishoeck is credited as a pioneer of astrochemistry, bringing the study of the chemistry of the universe into mainstream astronomy. She was the 1993 recipient of the APS Maria Goeppert Mayer Award.

Emmanuelle Charpentier, Jennifer A. Doudna, and Virginijus Šikšnys received the Kavli Prize in Nanoscience for the invention of CRISPR-Cas9, a nanotool used for editing DNA. CRISPR-Cas9 has numerous applications to biology, agriculture, and medicine through the modification of genes.

Researchers A. James Hudspeth, Robert Fettiplace and Christine Petit were honored with the prize in Neuroscience for their discoveries of the molecular and neural mechanisms of hearing. 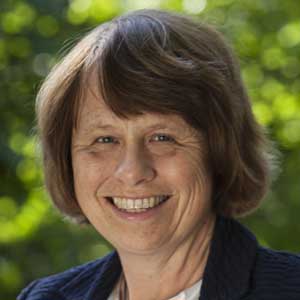 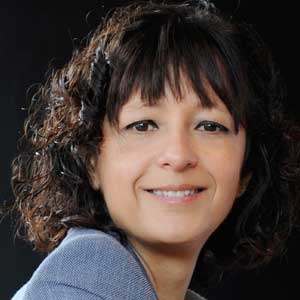 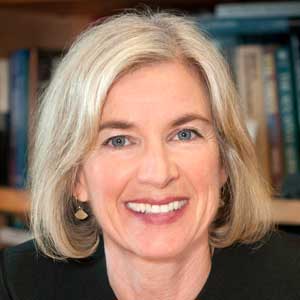 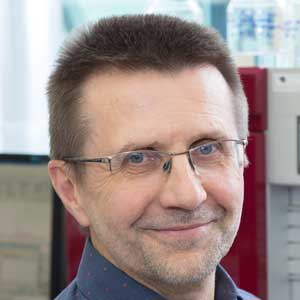 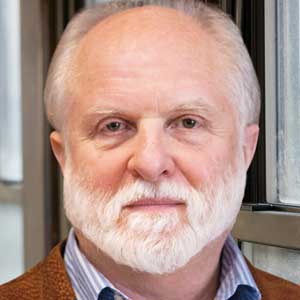 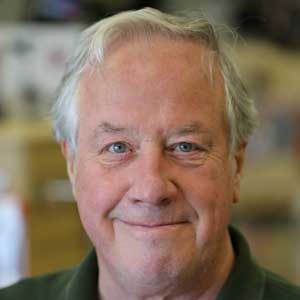 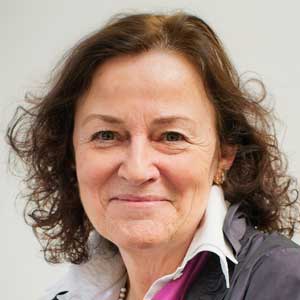 The Kavli Prize, which was first awarded in 2008, is a partnership between the Norwegian Academy of Science and Letters, the Kavli Foundation, and the Norwegian Ministry of Education and Research. Over the past ten years, 47 scientists have received the award, including former APS President Mildred Dresselhaus and APS Fellows Ronald Drever, Kip Thorne, and Rainer Weiss who received the award in 2016 for work on the Laser Interferometer Gravitational-Wave Observatory. Thorne and Weiss would go on to win the Nobel Prize in Physics in 2017 along with Barry Barish.

As part of the awards announcement, Shirley Ann Jackson, President of Rensselaer Polytechnic Institute and APS Fellow, delivered a keynote address at the World Science Festival. Jackson spoke on the state of science in the United States; the tenacity and courage required to make scientific discoveries; and the importance of science in enriching society.

Following the announcement of the 2018 Laureates, the World Science Festival hosted a panel of scientists from the Kavli Prize selection committees to discuss the importance of the work done by each award recipient. Among the participants were APS Past President Laura Greene, who served on the nanoscience selection committee, and 2013 APS Einstein Prize recipient Irwin Shapiro, who was on the astrophysics committee.

The Kavli Prize medals will officially be awarded to the 2018 Laureates in a ceremony in Oslo on September 4.